The IEEE/RSJ International Conference on Intelligent Robots and Systems (IROS2019) was held 4-8 November 2019 in Macau, China. Congratulations to the following Award Recipients - which were announced on 7 November during the Awards Luncheon. 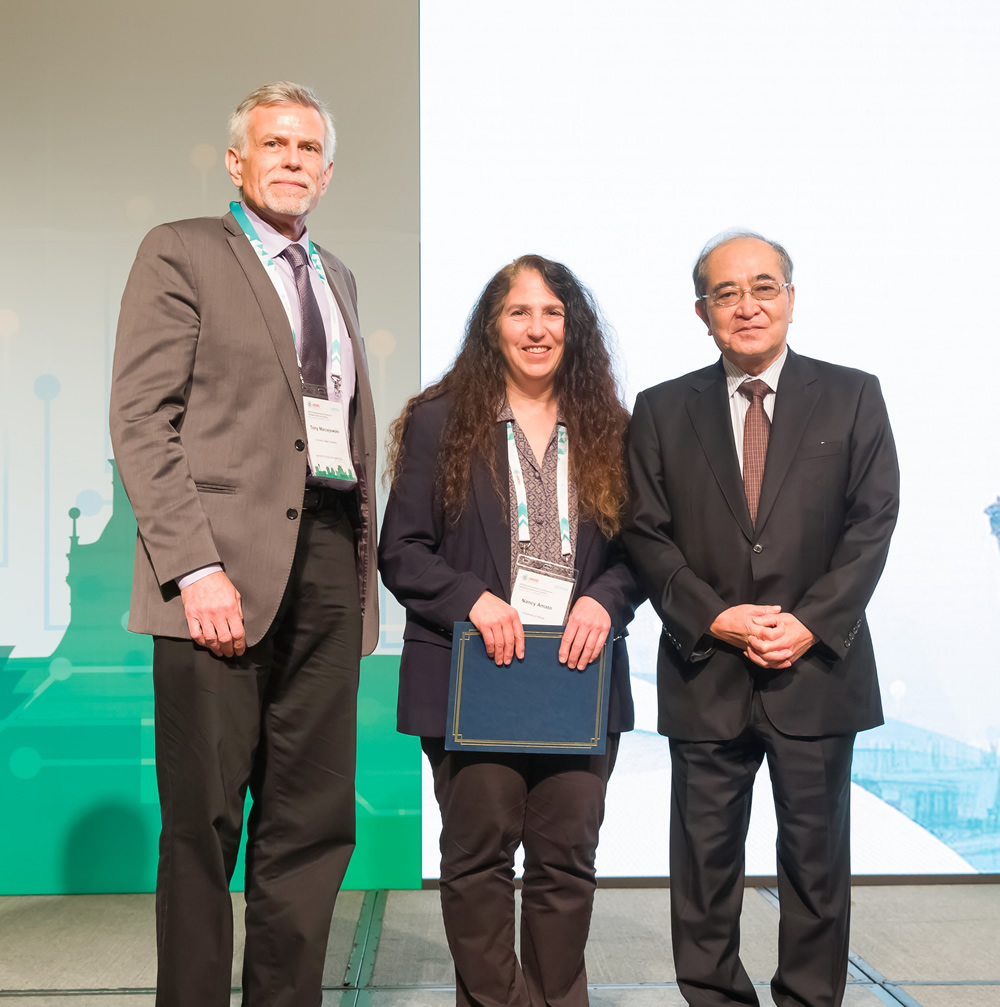 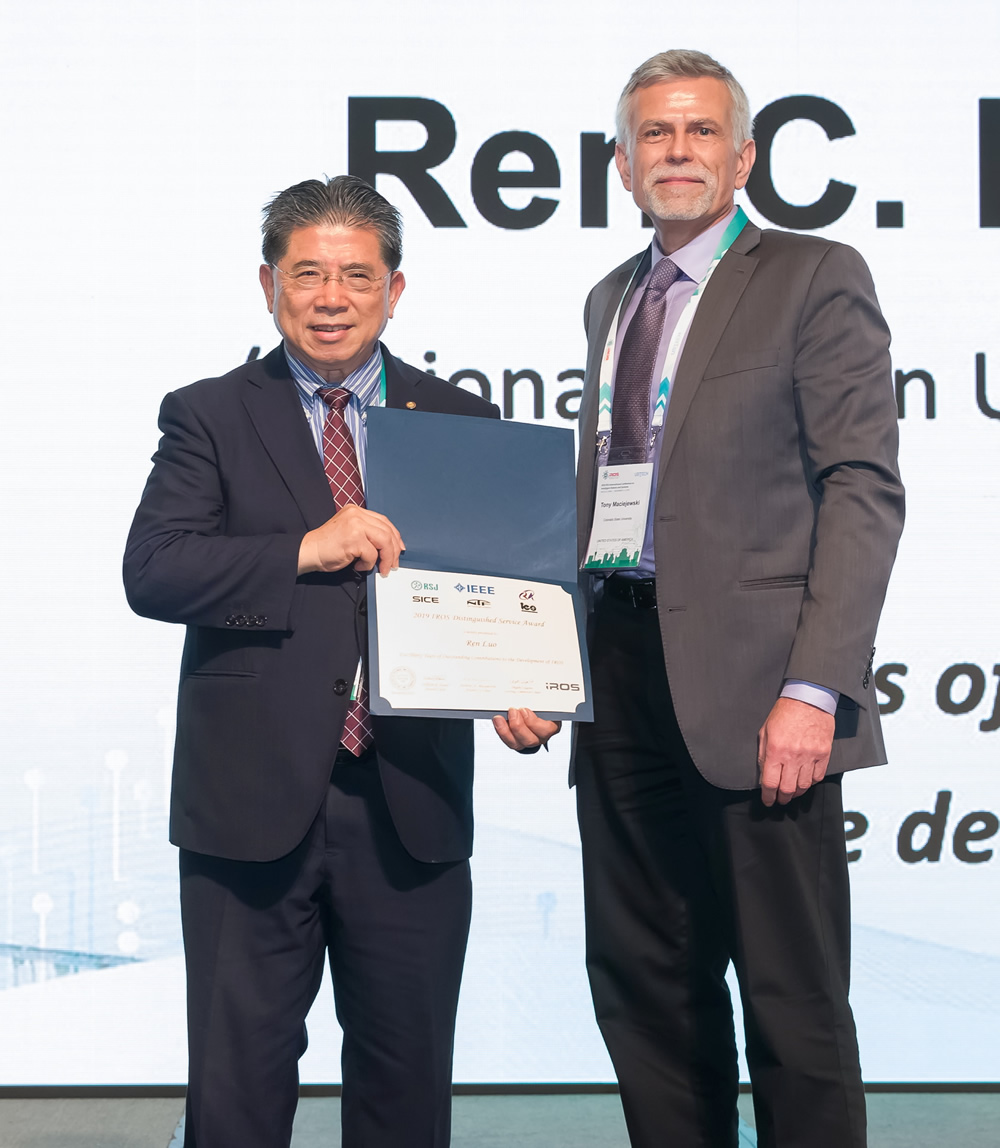 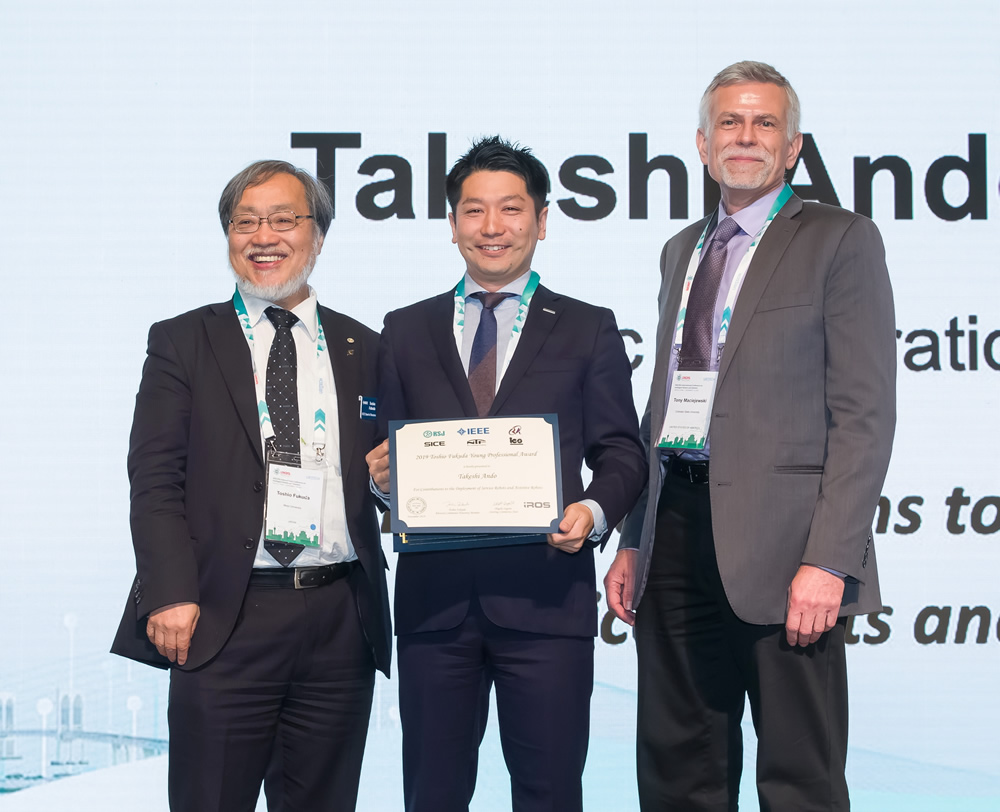 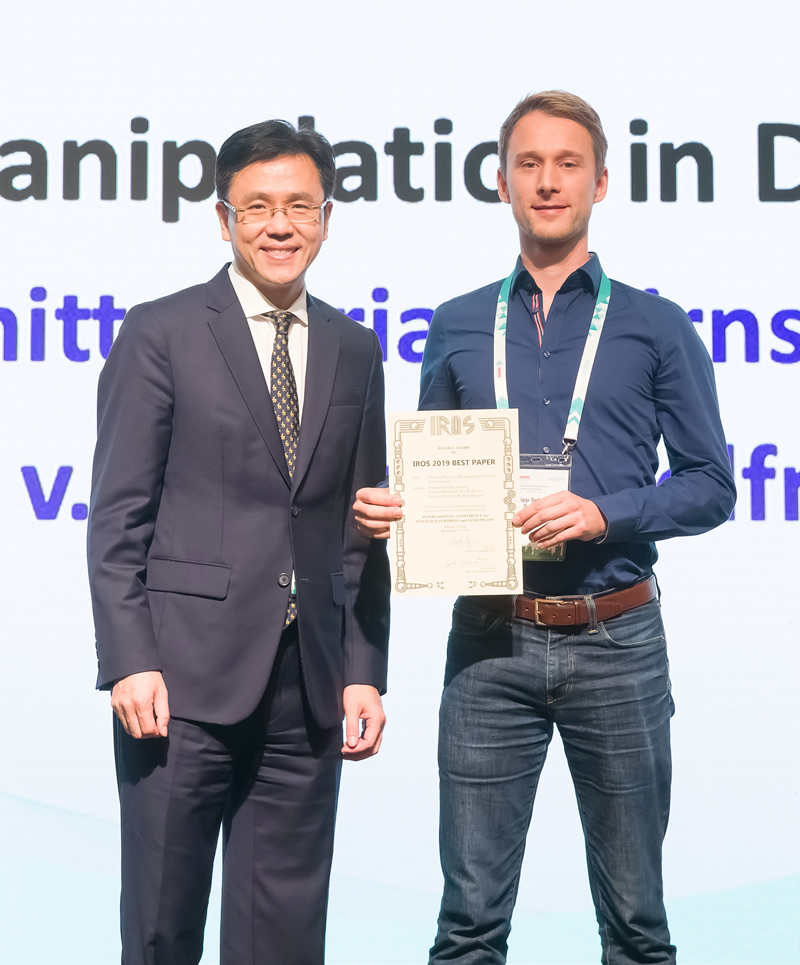 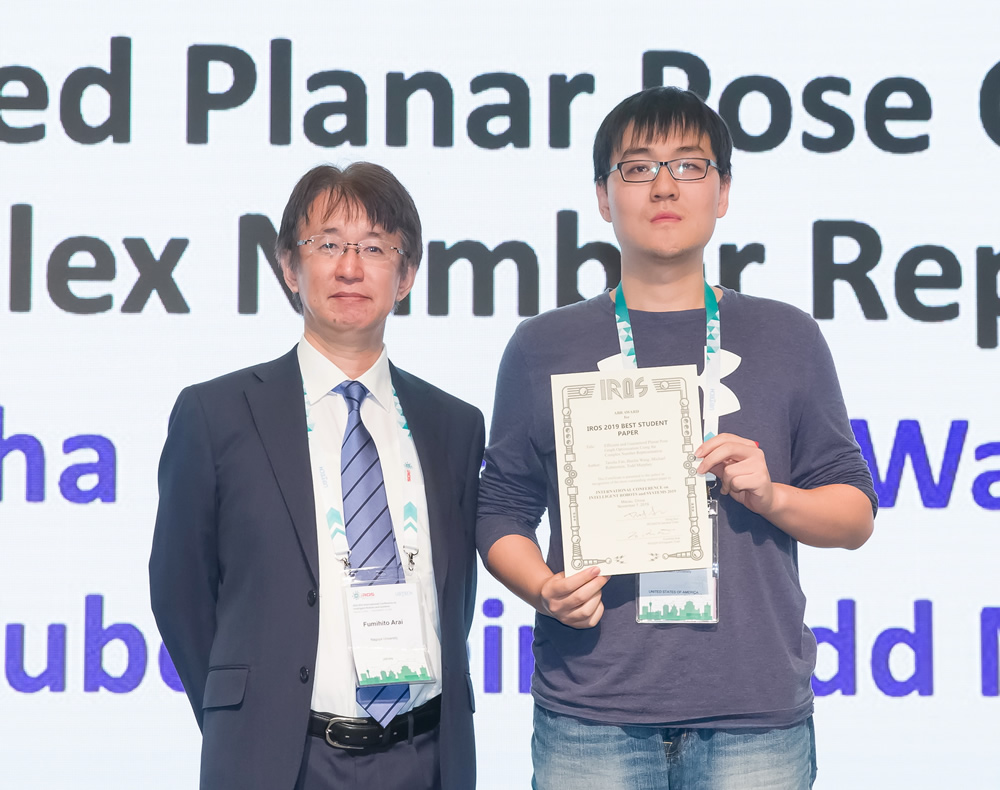 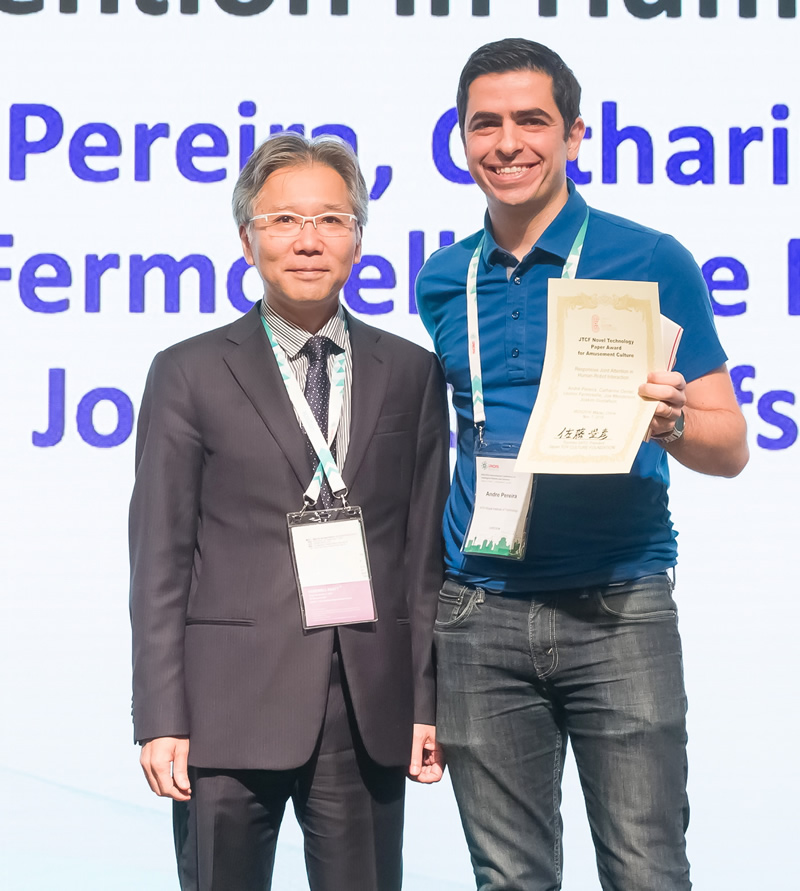 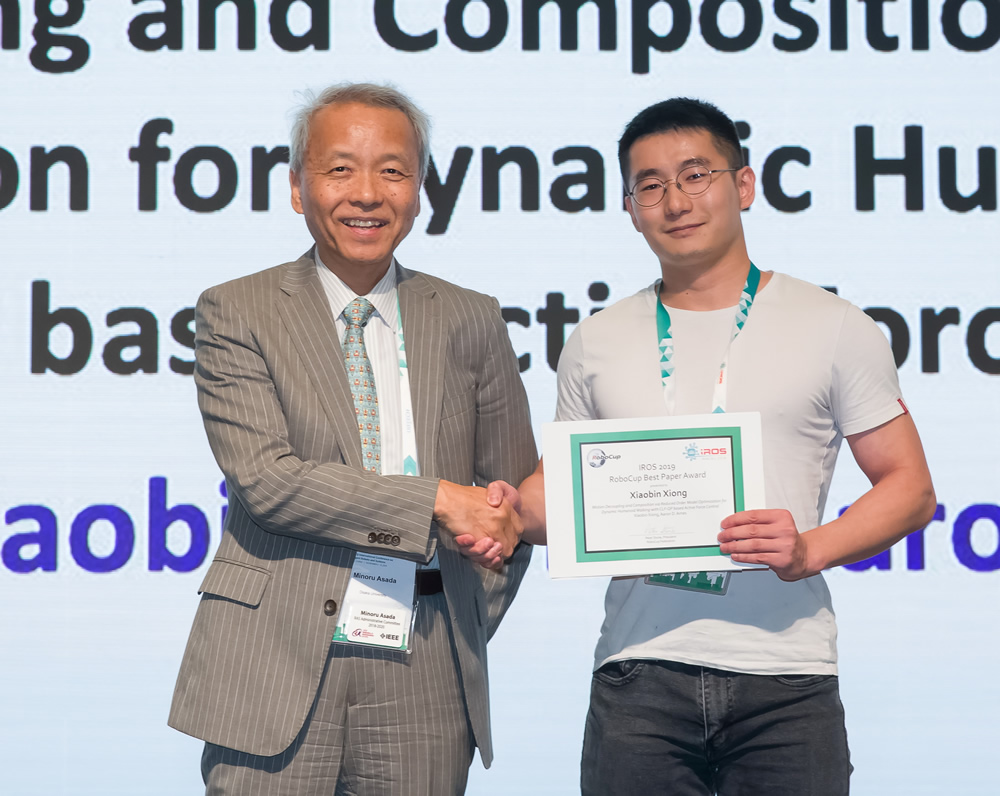 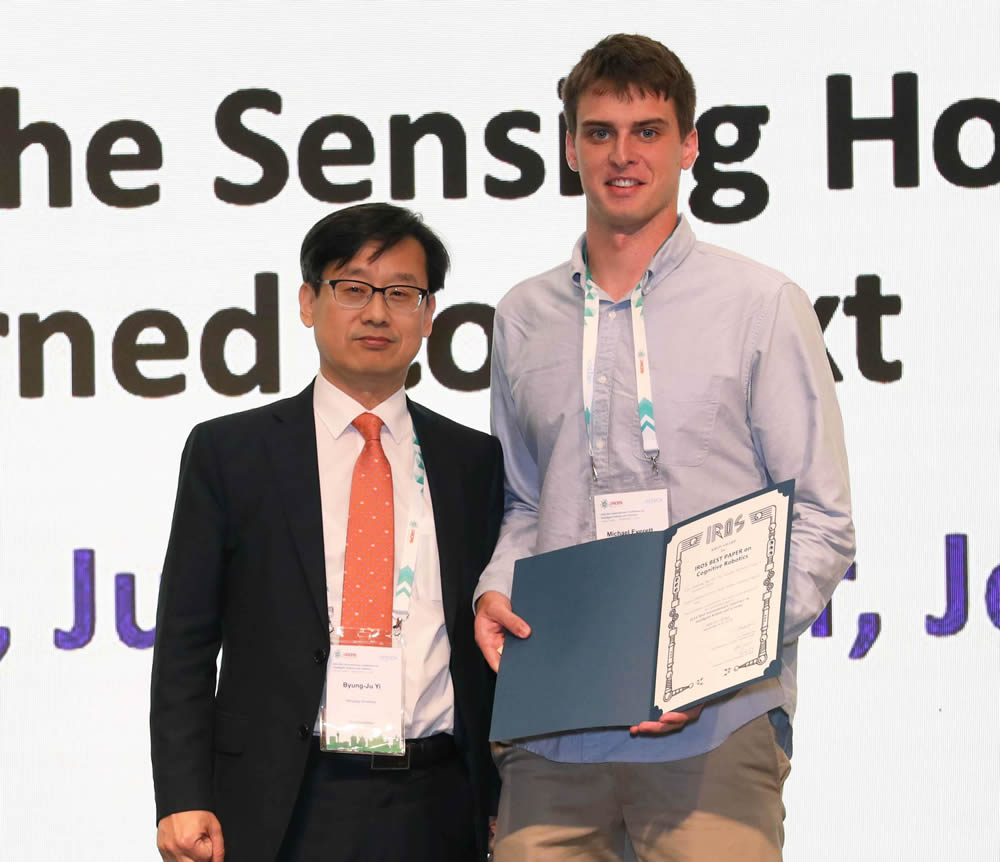 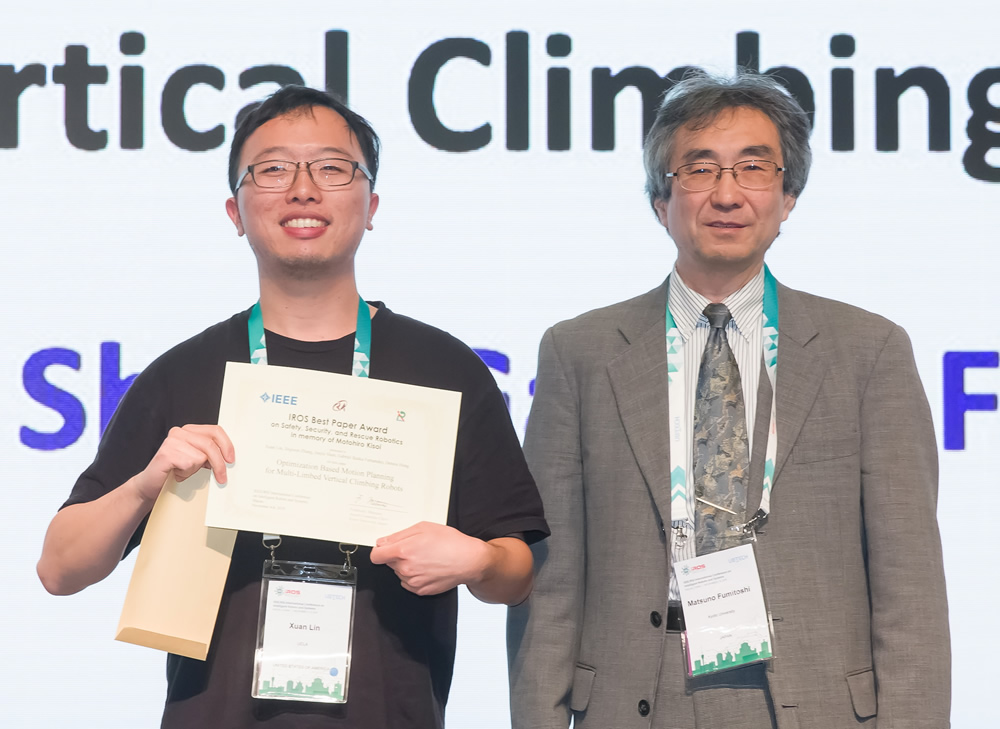 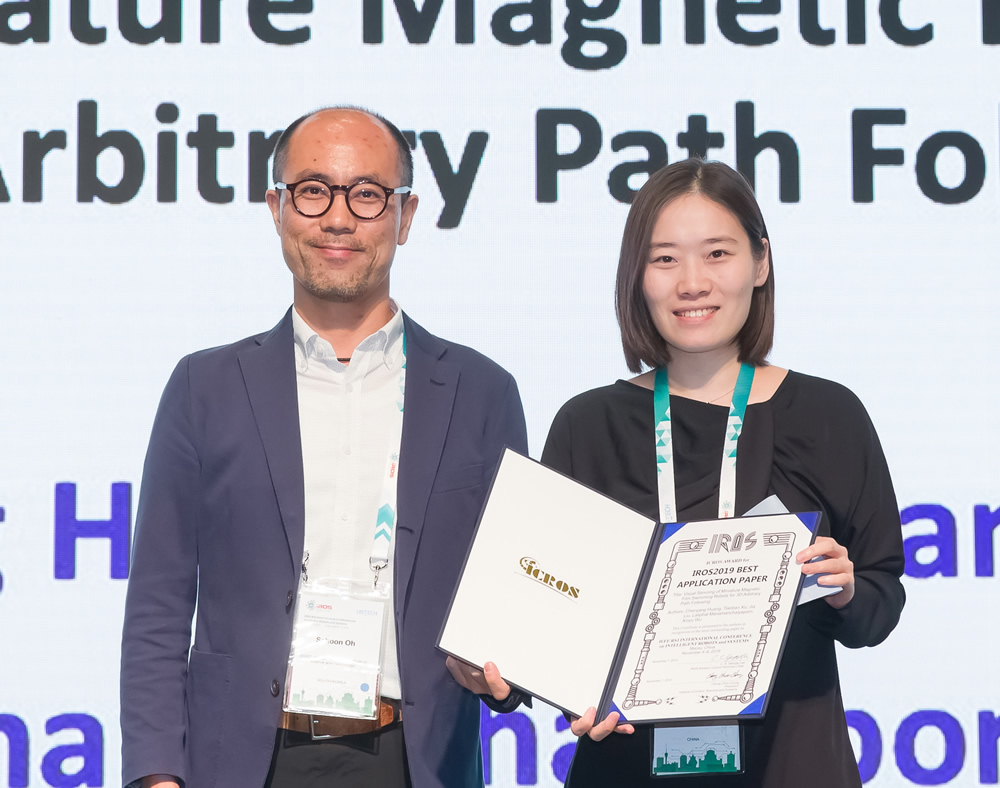