Congratulations to the following IEEE International Conference on Automation Science and Engineering (CASE 2017) Award Recipients! Winners were announced and honored during the Awards Ceremony which took place on 22 August 2017 in Xi'an, China. Presentations made by CASE Award Chair Bengt Lennartson. 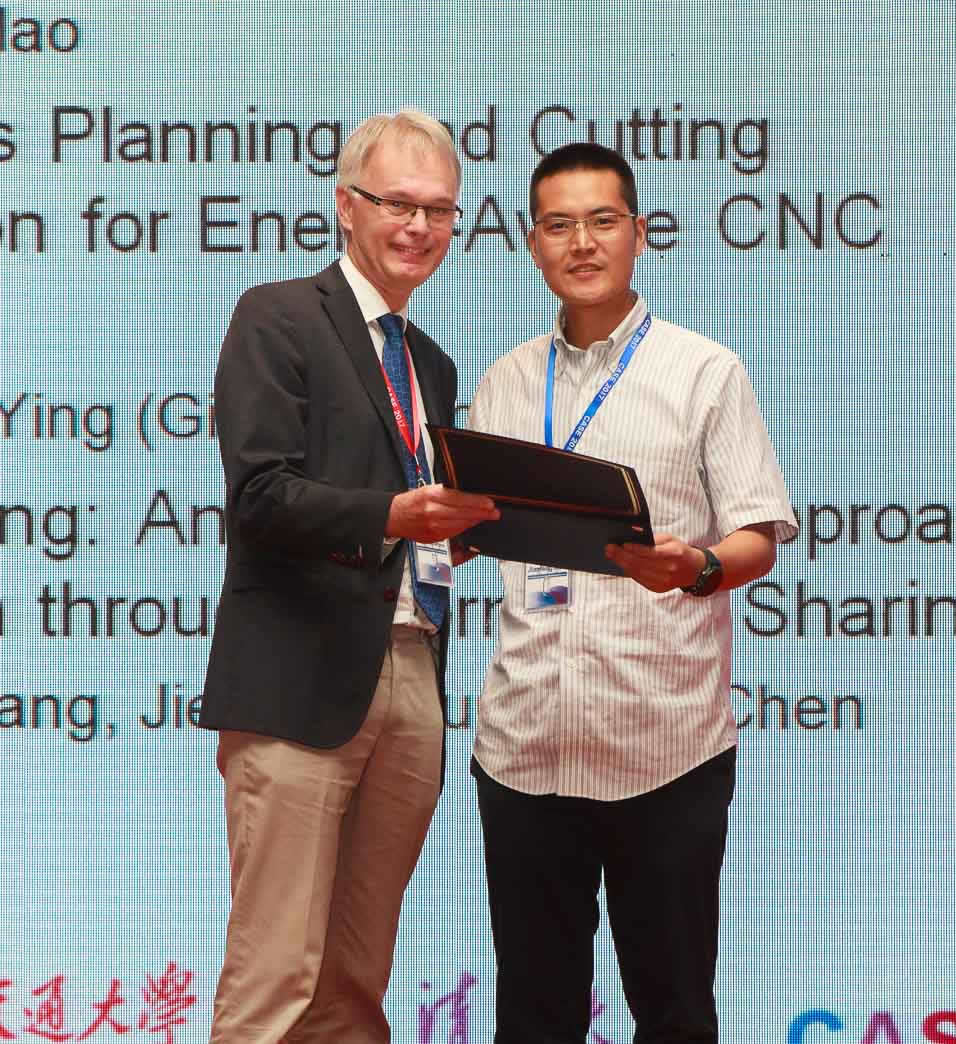 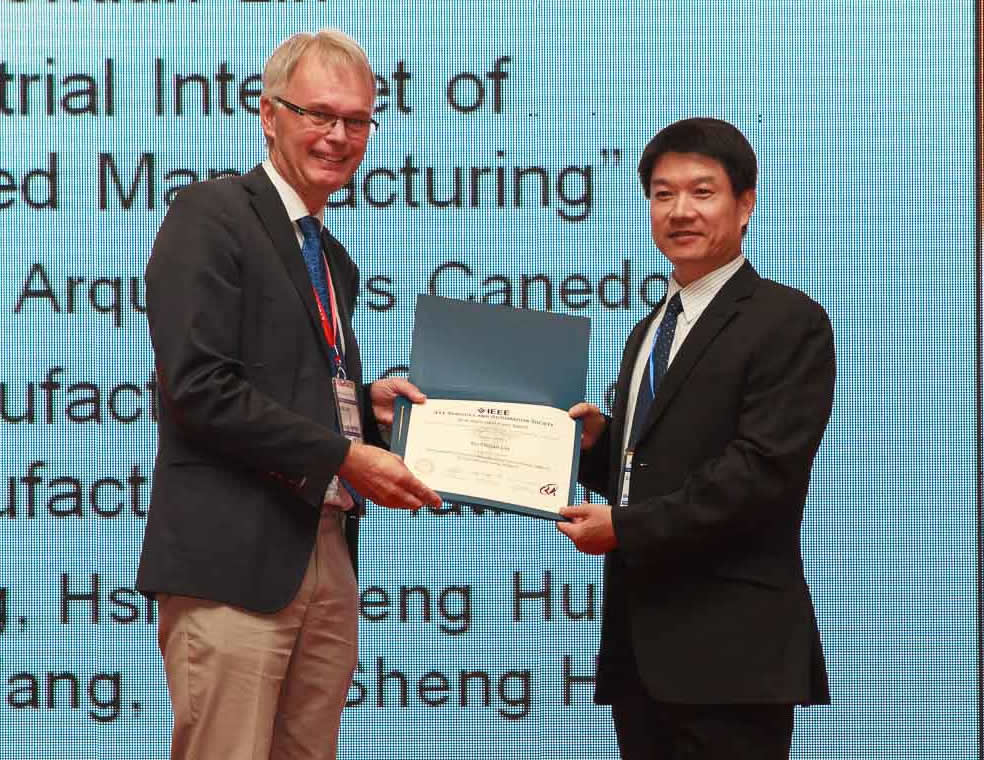 This award is sponsored by the academic family of Prof. Yu-Chi (Larry) Ho. Presented in 2017 by Larry Ho. 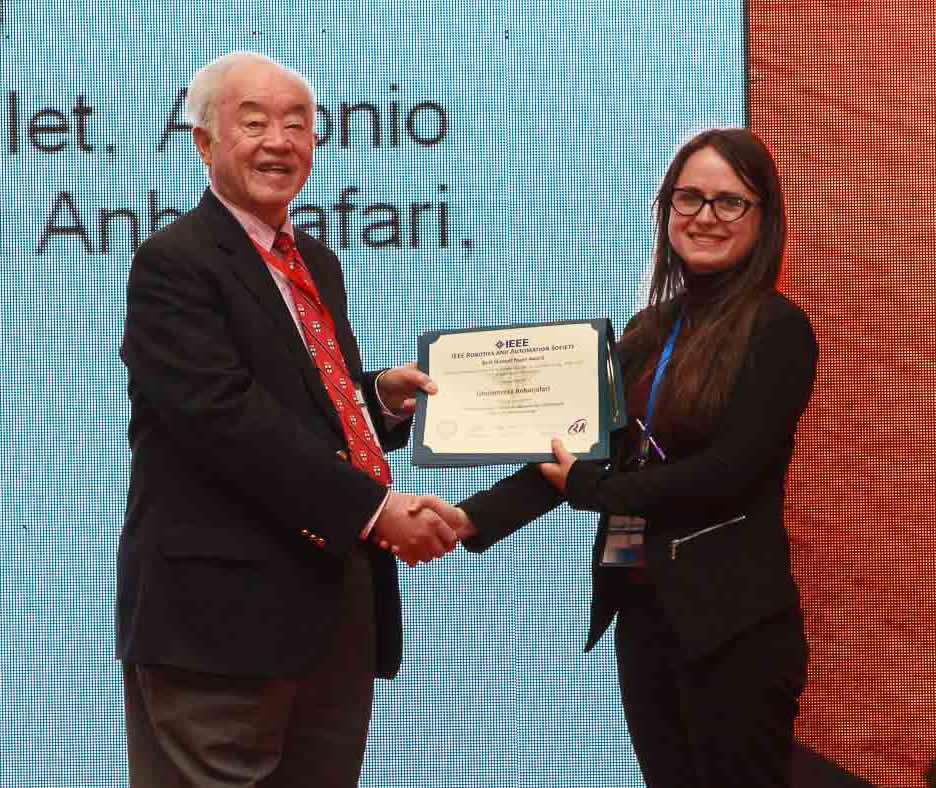