Richard D. (Dick) Klafter died on 11 November 2019. He was an IEEE Fellow and served as the fourth President of the IEEE Robotics and Automation Society (RAS) from 1994-1995. 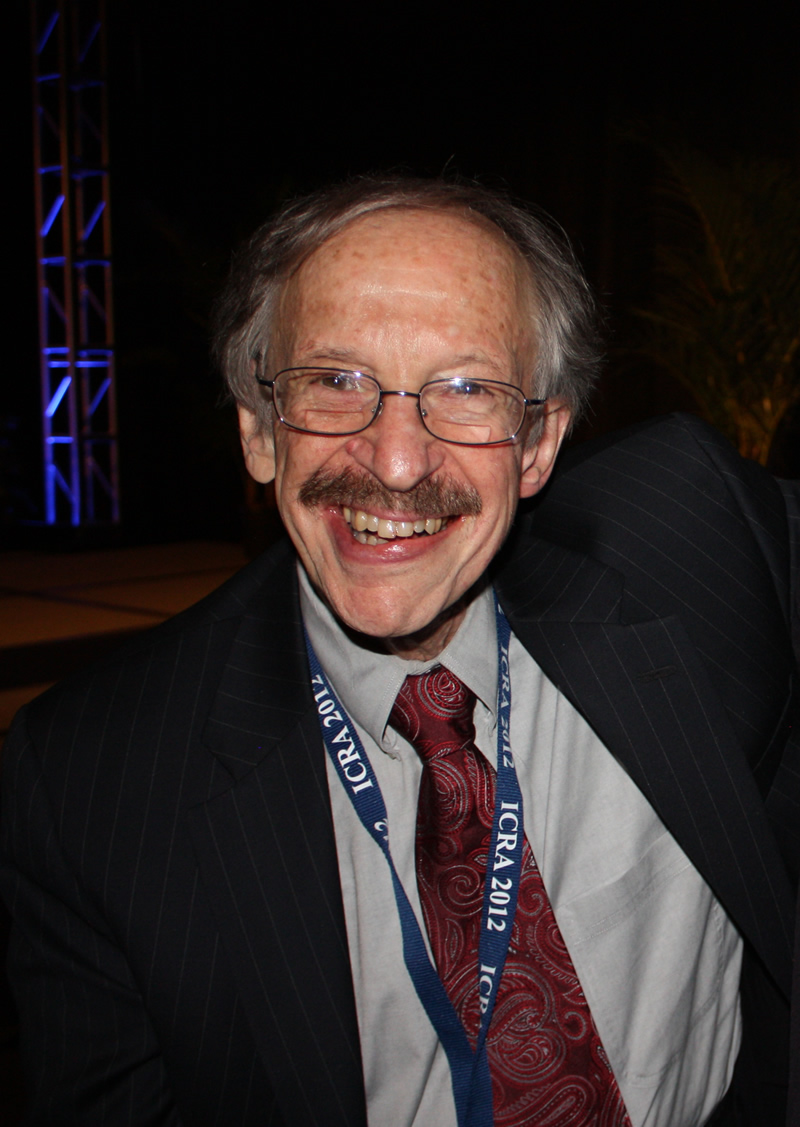 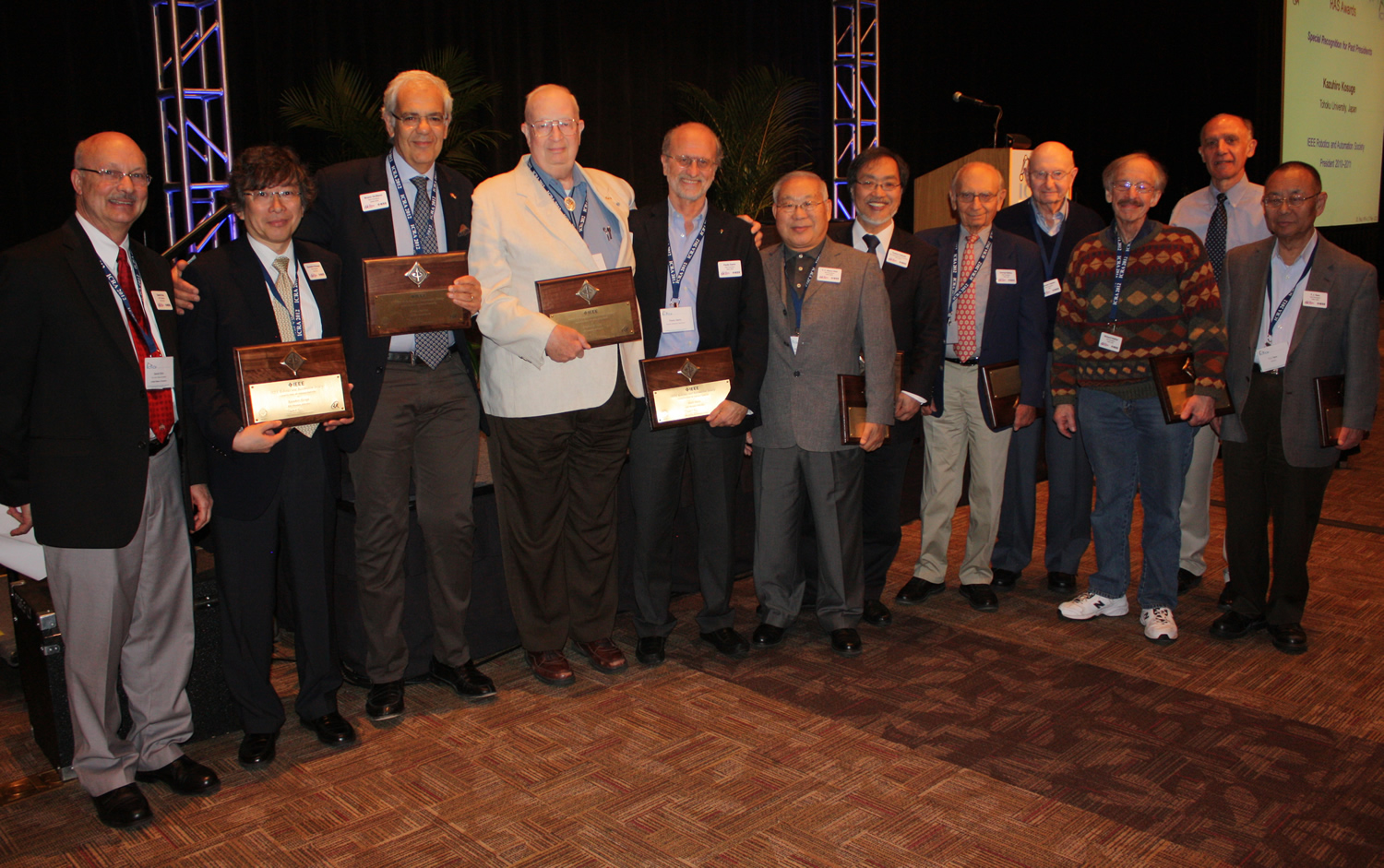