Frank Chongwoo Park will serve as RAS President Elect in 2020-2021. During it's 9 November meeting in Macau, China, the RAS Administrative Committee elected Park to serve as President Elect under President, Seth Hutchinson and to assume the Society presidency in January 2022. He is an IEEE Fellow and has served RAS on the Administrative Committee, as RAS Secretary, as Editor-in-Chief of the IEEE Transactions on Robotics, as Distinguished Lecturer, and on numerous other RAS Committees and RAS Conferences. 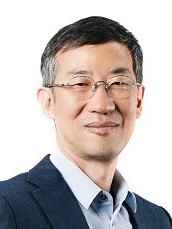