Heartfelt congratulations to Matthew T. Mason, selected recipient of the prestigious 2018 IEEE Robotics and Automation Award for "Scientific and educational contributions to the mechanics of manipulation enabling real-world robot autonomy, and for leadership in robotics." He will receive this award during the 2018 IEEE/RSJ International Conference on Intelligent Robots and Systems (IROS) in Madrid, Spain on 1-5 October 2018. 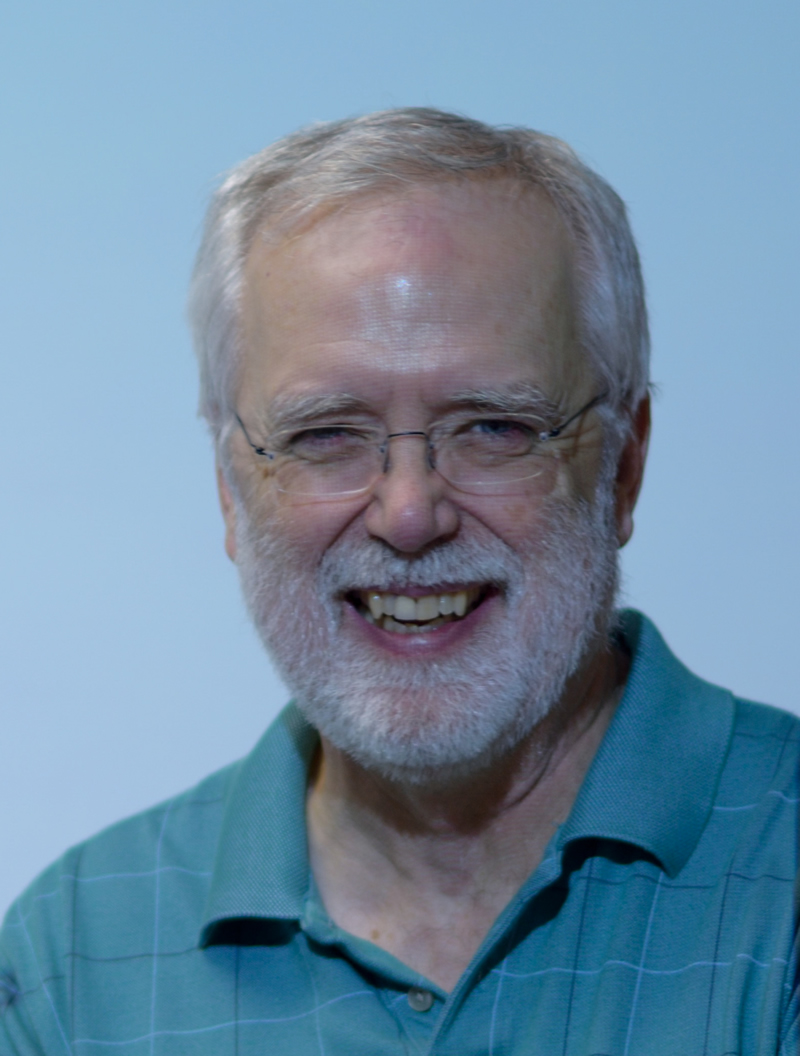 Matthew T. Mason’s contributions to advancing the mechanics of grasping and manipulation are essential to enabling robots to physically interact with the world. A proponent of minimalism in robotic manipulation, his innovative thinking provides simple solutions that allow robots to perform sophisticated tasks, such as parts feeders used for automatic assembly and packaging. He established the geometrical and mechanical foundations for robotic manipulation, and he pioneered pushing and planar sliding as important processes in manipulation. As founder of Carnegie Mellon University’s Manipulation Lab, Mason supervised development of the origami-folding robot, desktop mobile manipulators, scale-invariant grasping, throwing, striking, regrasp, and the use of simple single-actuator. He was also a key architect of the Robotics Roadmap that led to the National Robotics Initiative.

An IEEE Fellow, Mason is a professor of computer science and robotics at Carnegie Mellon University, Pittsburgh, PA, USA.