Congratulations to Robert Ladig of Noji, Japan, as the winner of this year's contest!!

Robert provided the following description of this image:
"Once invented to stop an ink pot from leaking, now used in aerial robotics: The gimbal (The GimBall, an insect-like, crash-happy flying robot. Developed by Adrien Briod et al. and presented at IROS2013)" 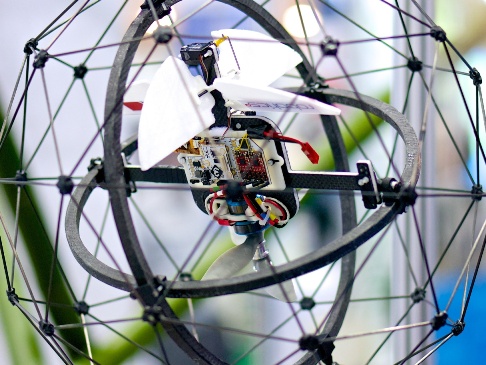 Thank you to Everyone that participated!