"Why We Love Robots," a 5-minute short documentary film co-directed by Ken Goldberg, professor at UC Berkeley and the editor of IEEE Transactions on Automation Science and Engineering (T-ASE), and his wife, award-winning filmmaker Tiffany Shlain, was nominated for an Emmy Award and won a "Botscar" (Robot film Oscar) at the 2014 Robot Film Festival. The film combines cultural references and found footage to explore our human fascination with robots and emerging research in Cloud Robotics and Belief Space planning. 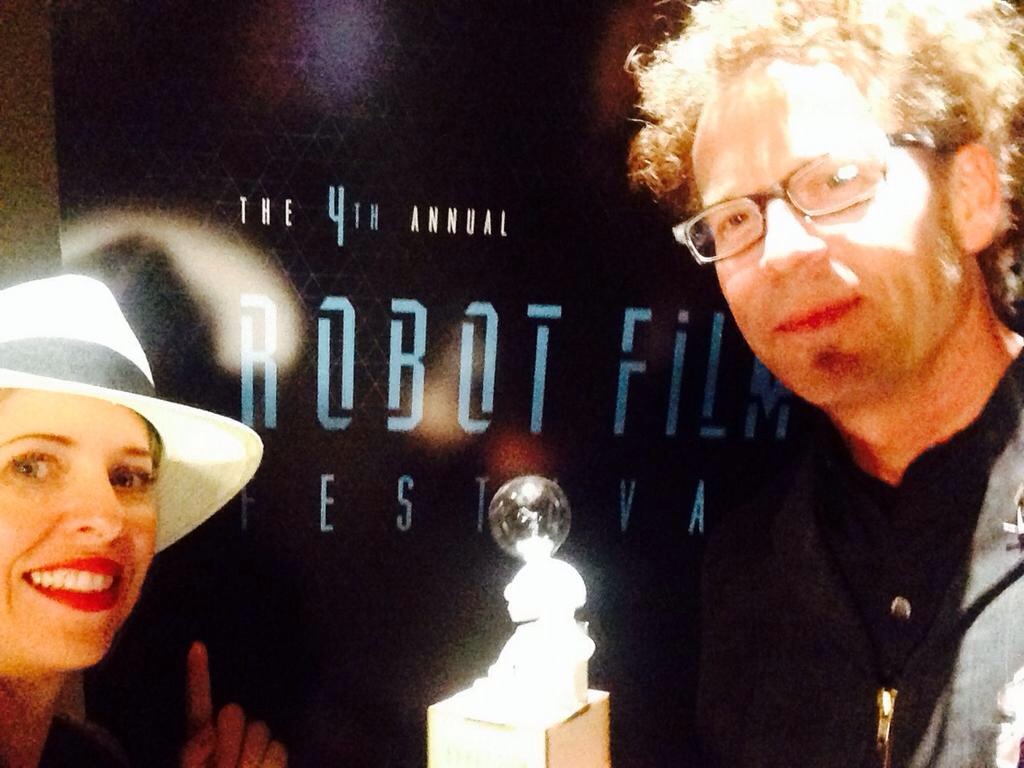