IEEE CASE 2017 will be held on 20-23 August 2017 in Xi'an, China. IEEE CASE is a flagship automation conference of the IEEE RAS and constitutes the primary forum for cross-industry and multi-disciplinary research in automation. Its goal is to provide a broad coverage and dissemination of foundational research in automation among researchers, academics, and practitioners.

The technical program of IEEE CASE 2017 will consist of tutorials/workshops, keynote/plenary speeches, automation forums, and oral presentations. Papers describing original work on abstractions, algorithms, theories, methodologies, and case studies are invited. Accepted and presented papers will be published in the conference proceedings, and submitted for inclusion into IEEEXplore as well as other Abstracting and Indexing (A&I) databases. IEEE CASE is an offspring of the journal IEEE Transactions on Automation Science and Engineering (TASE). The journal will publish a CASE Special Issue of top-rated papers. IEEE Robotics and Automation Letters (RA-L) will also accept journal quality publications in conjunction to CASE 2017.

Regular papers and special session proposals and papers should be submitted online at the conference website at www.case2017.org. One new feature of CASE 2017 is that the authors of the papers published or accepted in and after 2016 by IEEE TASE or IEEE Transactions on Robotics can request presentation of their papers at the conference in the newly organized "transaction paper sessions". General inquiries should be addressed via Email to the Program Chair, Prof. Qing-Shan Jia at jiaqs@tsinghua.edu.cn. The best conference paper award, the best application paper award, and the best student paper award will be selected. 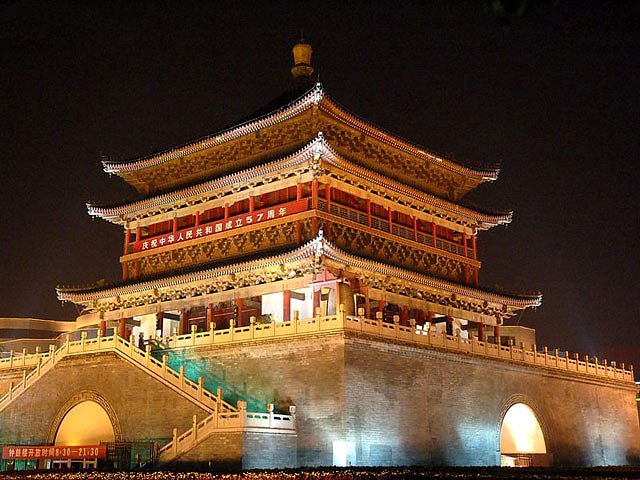 ABOUT XI'AN
Xi'an is a famous historical and cultural city in China. It is the cradle of the Chinese nationality, the birthplace of the Chinese civilization and the representative of the Chinese culture. The city was first established more than 3100 years ago and it has been taken as a capital for 1129 years for 13 dynasties. It is one of the most ancient capitals of the world, in the company of Athens, Rome and Cairo. The city once functioned as the political, economic and cultural center of China and as the starting point of the renowned Silk Road. Due to its long history and rich culture, the city is reputed to be the natural history museum.