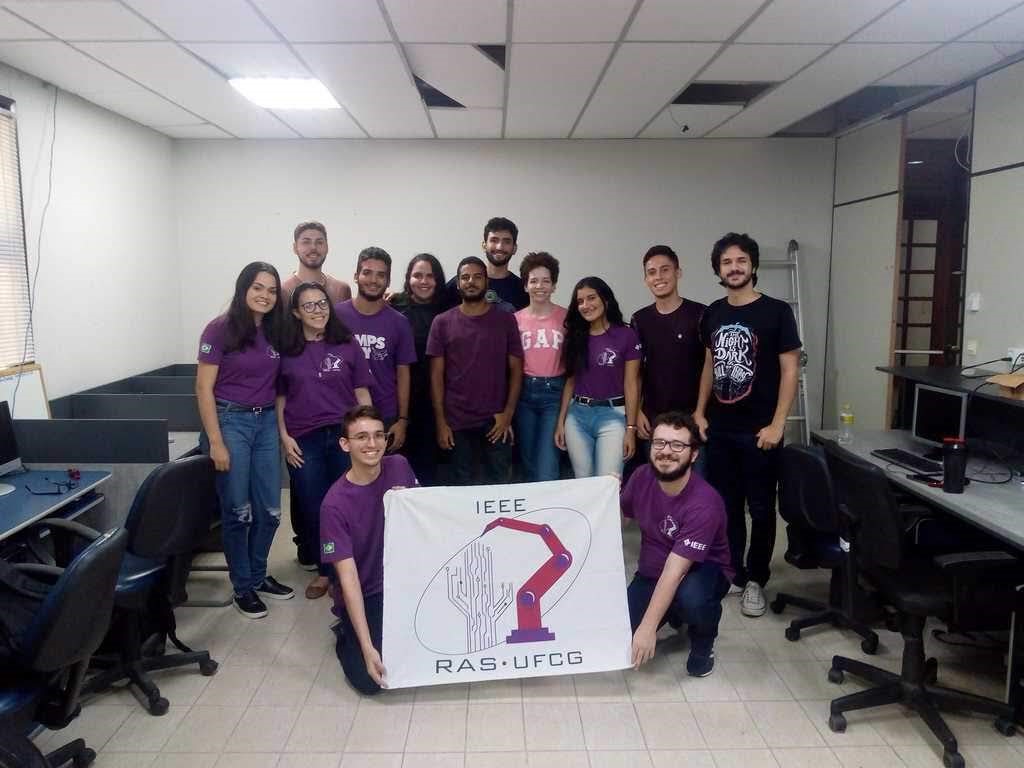 The IEEE Robotics and Automation (RAS) Student Branch Chapter (SBC) from the Federal University of Campina Grande, Brazil, has translated to Portuguese a book about the python programming language. The book which was chosen was the open source “Python for Everybody” by Charles Severance. 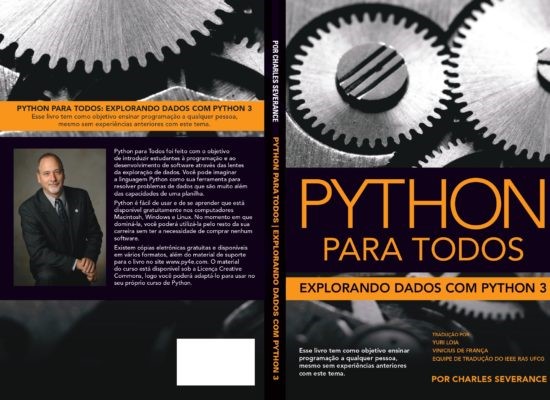 The activity was suggested by one of the SBC volunteers, which led the group to get in touch with the author of the book. After that, a team of volunteers were set up to accomplish the translation. The main goal of the project was to make programming material more accessible for Brazilians, since there are not as many materials in Portuguese as in English about the subject.

Along with that goal, we could also see some evolution on the project team of volunteers. As they translated the material, they were able to improve their English skills, and they would also understand the theme of the book, which was the Python language. Thanks to regular meetings and an organized strategy for team development, benefits were promoted inside and outside the IEEE community.

One year after the start of the project, the book translation was finished with a 100% retention rate from all the volunteers who participated in the project. Since it is an open source book, it can be found in the author’s github repository page, such as the IEEE RAS UFCG website. There is also a printed version of the material, which can be purchased through Amazon.