The IEEE/RSJ International Conference on Intelligent Robots and Systems (IROS2016) was held 9-14 October 2016, in Daejeon, Korea. Congratulations to the following Award Recipients - which were announced on 13 October during the Awards Luncheon.

IROS Harashima Award for Innovative Technologies
This award is to honor Professor Fumio Harashima, the Founding Honorary Chair of the IROS conferences, by recognizing outstanding contributions of an individual of the IROS community who has pioneered activities in robotics and intelligent systems.
Shigeki SUGANO - Waseda University, Japan
"For his technical contributions and innovation in human-symbiotic anthropomorphic robotics"

IROS Distinguished Service Award
This award recognizes an individual who has performed outstanding service and leadership for the benefit and advancement of the IROS Conference. Up to two awards will be given annually at the IROS Conference.
Christian LAUGIER - INRIA, France

IROS Toshio Fukuda Young Professional Award
This award recognizes individuals (from academic institutions, government, industry, or research labs) who, in their early career, have made identifiable contributions that have had a major impact on intelligent robots and systems. Up to two awards will be given annually at the IROS Conference.
Fumiya IIDA - University of Cambridge, United Kingdom 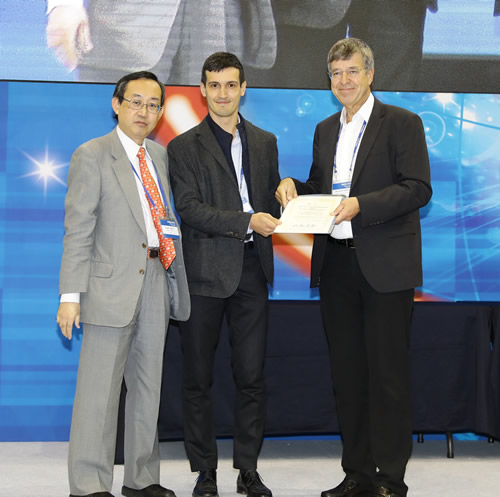 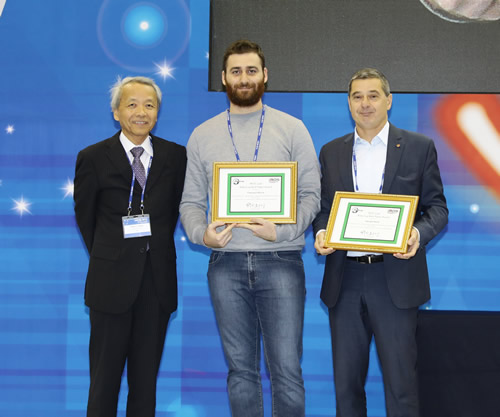 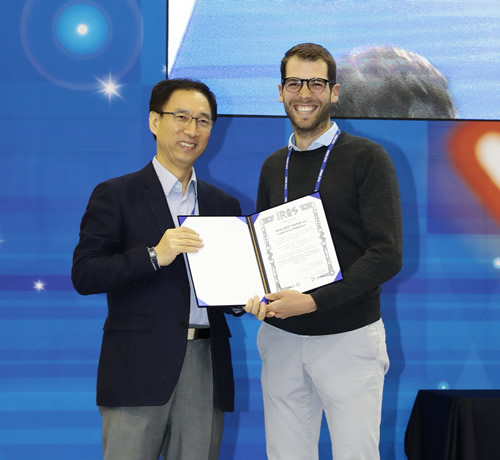 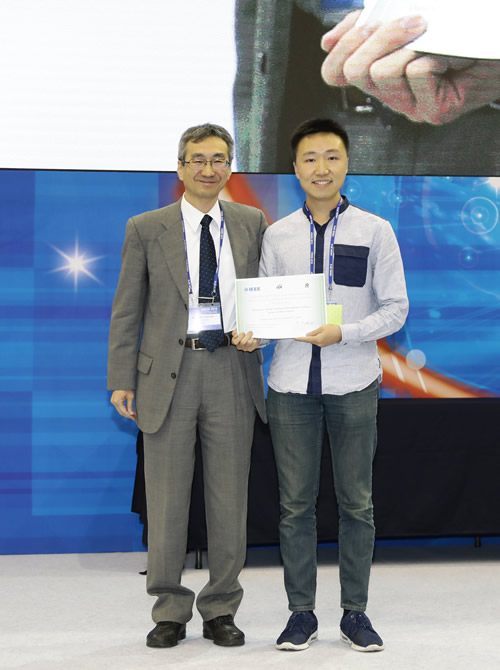 IROS Best Paper Award on Safety, Security, and Rescue Robotics
This award is to promote advanced research on safety, security and rescue robotics. The name of the award is connected with Mr. MotohiroKisoi who was killed in Great Hanshin-Awaji Earthquake on 17 January 1995. He was a master student of Kobe University, Japan at that time. He had a dream to create a robot that can help people. To memorialize him and Great Hanshin-Awaji Earthquake, the award has established.
"A Palm for a Rock Climbing Robot Based on Dense Arrays of Micro-Spines"
Shiquan Wang, Hao Jiang, Mark Cutkosky 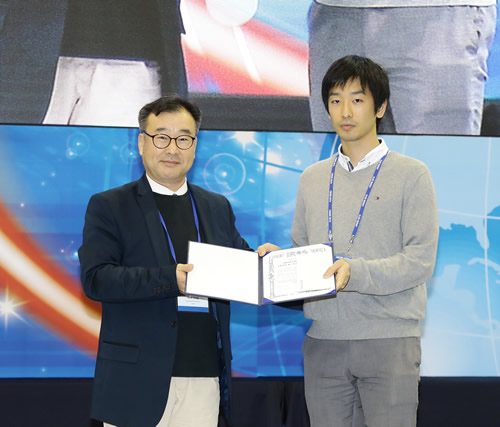 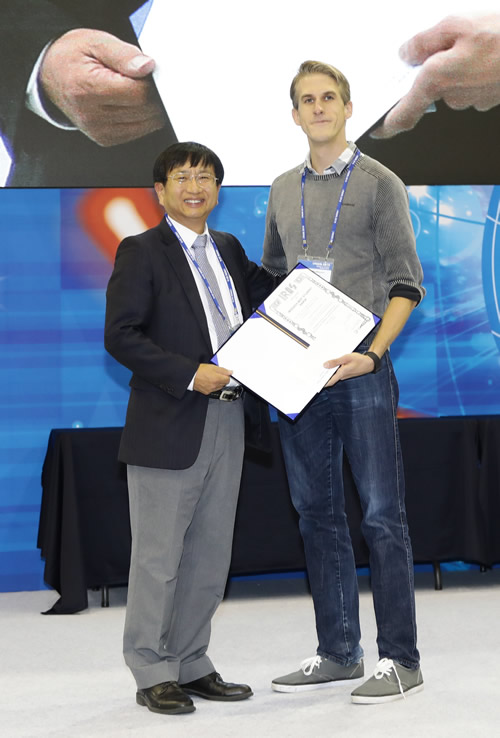 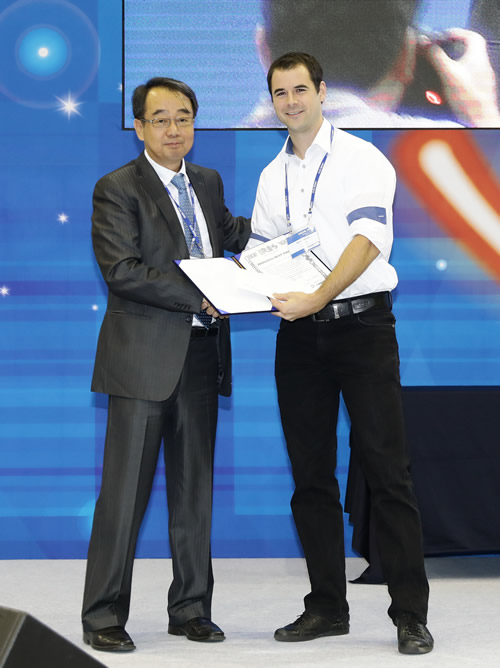