For dedication to IEEE, Fumio Harashima was awarded the 2015 Haraden Pratt Award "for outstanding leadership in globalization and diversity of IEEE communities." 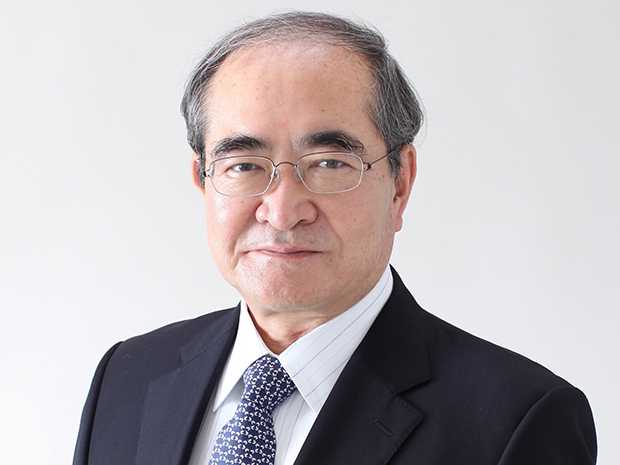 Fumio Harashima spent more than three decades pushing the boundaries of power electronics and mechatronics in his lab at the University of Tokyo. At the same time, he was volunteering for IEEE and recruiting thousands of new members in Japan and throughout Region 10, the Asia Pacific region.

Harashima was the first member outside the United States to become president of the IEEE Industrial Electronics Society, a post he held in 1986 and 1987. He was IEEE secretary in 1990, and through the early part of that decade he was on several IEEE boards. At the same time, membership in IEEE Region 10 increased by some 10,000 members and participation in the local Industrial Electronics Society chapter skyrocketed. Harashima also has helped establish new IEEE societies, conferences, and journals.