6 May 2014: Our colleague Dr. Mike Stilman, General-Chair of Humanoids´2013 and emerging robotics leader at Georgia Tech, passed away in Atlanta. This is a shocking loss for all robotics community. He will be sorely missed. Our deepest condolences to his wife Akiko and his parents. Read More

The major activities of the TC include the annual IEEE-RAS International Conference on Humanoid Robots, which is the internationally recognized prime event of the humanoid robotics community. The conference is sponsored by the IEEE Robotics and Automation Society.
The next Humanoids conference will be held in Cancun, Mexico, on November 15-17, 2016. For more information, please visit the conferene website. 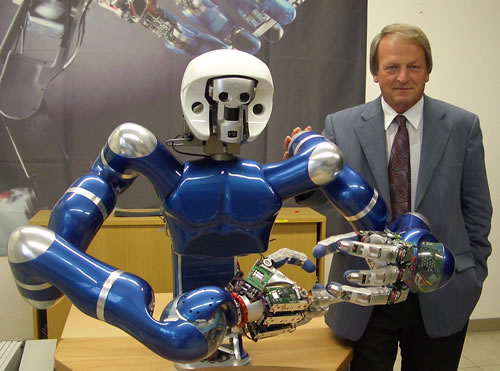 The level of interest in humanoid robotics research continues to grow, with an increasing number of submitted papers to the Humanoids Conference (yearly more than 200 submitted papers since 2009). 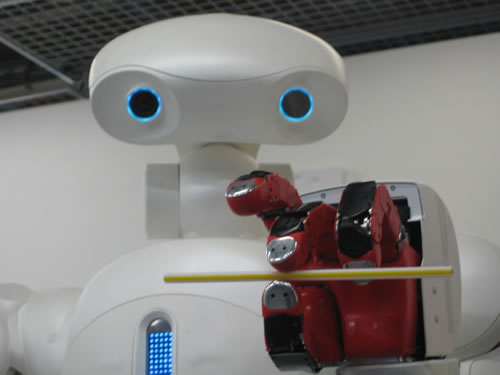