Join the Marine Robotics TC Facebook Group or Google Group to connect with members and for recent updates on member activities.

One of the first successful autonomous, under-ice missions.

We reached the bottom of the Mariana Trench with James Cameron. Check out the documentary "James Cameron's Deepsea Challenge 3D" on IMAX.

The book provides an extensive tract on autonomous manipulation for intervention tasks in unstructured environments. After presenting the theoretical foundations for kinematic and dynamic modeling as well as task-priority based kinematic control of multi-body systems, the work is focused on one of the most advanced underwater vehicle-manipulator system, SAUVIM (Semi-Autonomous Underwater Vehicle for Intervention Missions).

This book was introduced at the ICRA 2014 Conference in Hong Kong, and the 2nd version of the Handbook will be released soon.

A demonstration of the yShark2 vehicle was peroformed at the Workshop on Korea Unmanned Underwater Vehicle in September 2013. Members of the TC on Marine Robotics led the design and development of yShark2. 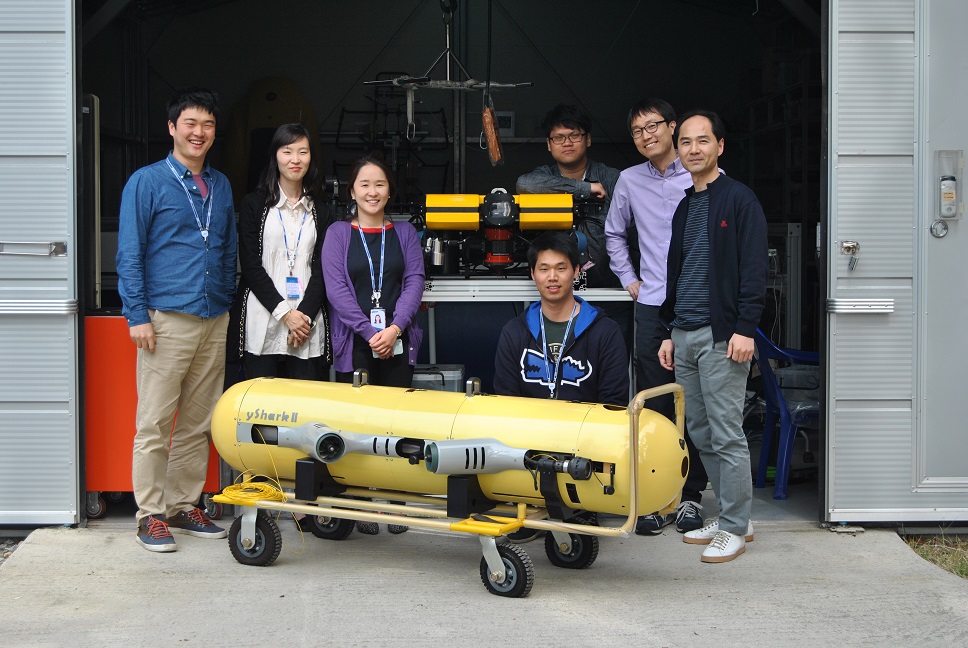 We sponsored two workshops on Marine Robotics at the RSS 2014 conference in Berkeley, CA USA.

We sponsored the Workshop on Robotics for Environmental Monitoring at the IROS 2012 conference in Vilamoura, Algarve, Portugal.

We sponsored the Workshop on Robotics for Environmental Monitoring at RSS in Sydney, Australia.

We hosted a Special Symposium on Marine Robotics at IROS 2011 in San Francisco, California.

We were a sponsor of the Workshop on Robotics for Environmental Monitoring held at IROS 2011 in San Francisco, California.

We held a Marine Robotics Workshop at RSS 2011 in Los Angeles, California.

The Journal of Intelligent Service Robotics published a 2011 Special Issue on Marine Robotics. 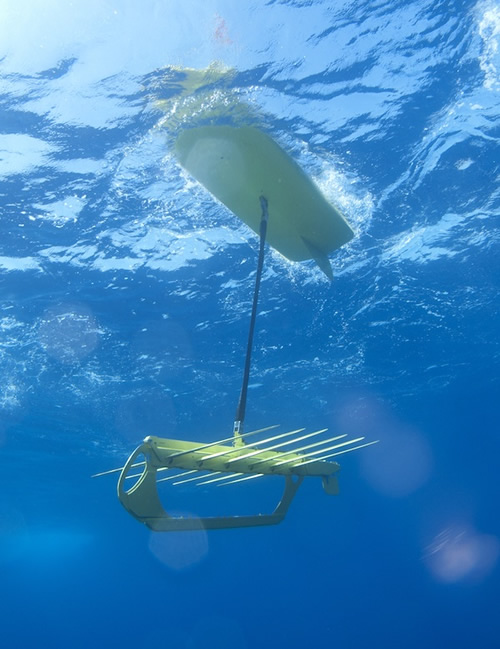 An invited session at ICRA 2010 was organized by the TC jointly with Jason Stack and Thomas Wettergren from the US Navy. The session received 20 submissions of which 12 have been accepted (60% of submitted papers).

Some of the co-chairs of the TC organized a Special Issue on Marine Robotics which appeared in the last issue of March 2010.

The TC organized a Workshop on Recent Developments in Marine Robotics at ICRA 2009 in Kobe, Japan. Approximately 30 people participated.