The advent of robot-assisted surgery has consistently improved the outcome of surgical procedures by providing more effective and precise medical interventions. Hence, in recent years, autonomous systems in robotic surgery have attracted growing research interests in an enormous scope of applications. Concurrently to the growing needs and requests of sophisticated mechanisms that can help, enhance the medical procedure and in some extent replace the medical practitioners, concerns related to the safety of completely autonomous surgical robotic systems have emerged during the years. Hence, how to integrate advanced designs, modeling, perception, learning, control, and cognition, which involve the highest levels of the imaginative ability to bring the multi-information together and create novel solutions, is an effective way to enhance the level of autonomy of intelligent surgical robotic system and it is becoming an inspiring and promising subject which aim at improving the performance of
robotics surgery. However, there are still many challenges and problems related to safety of autonomous robotic surgical systems and their integration with the medical team which can be tackled only by developing more advanced robotic solutions.

Topics of interest for this special issue include and are not limited to: 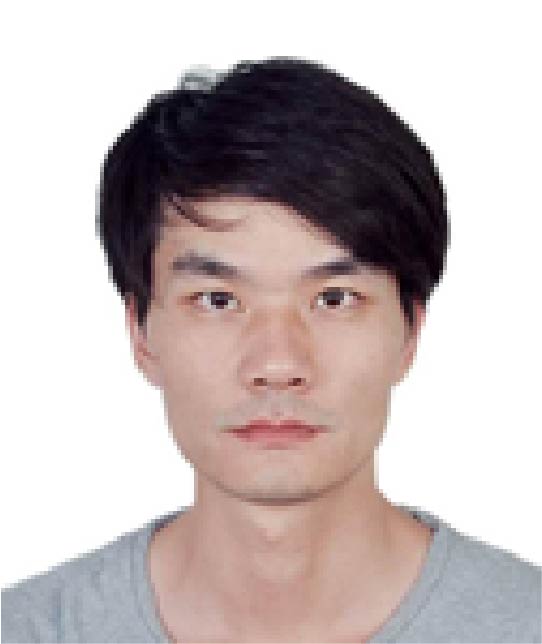 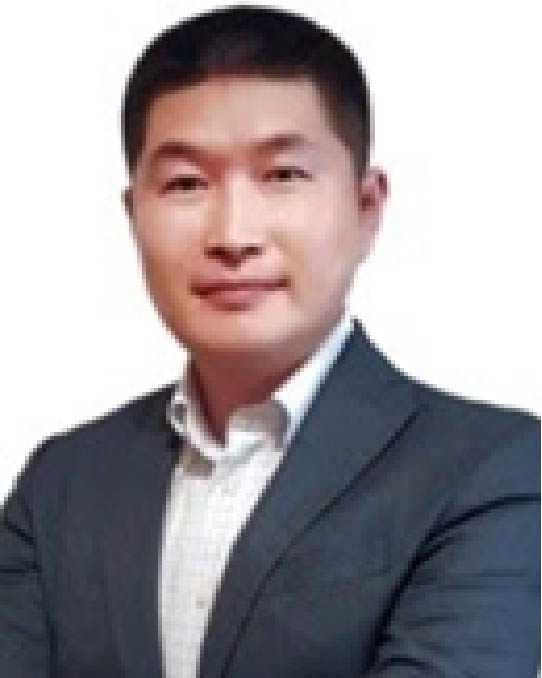 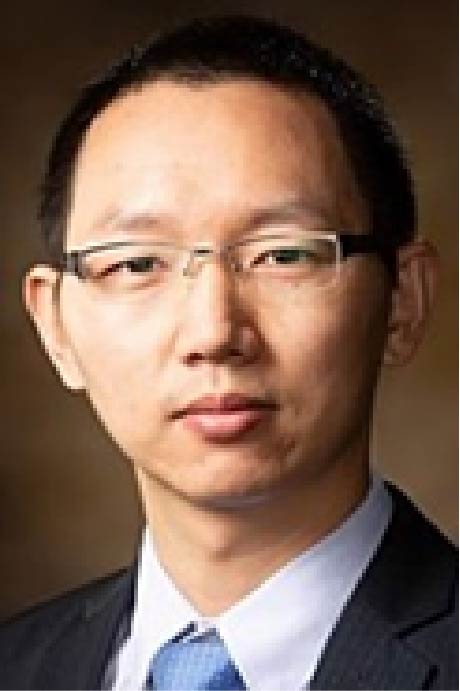 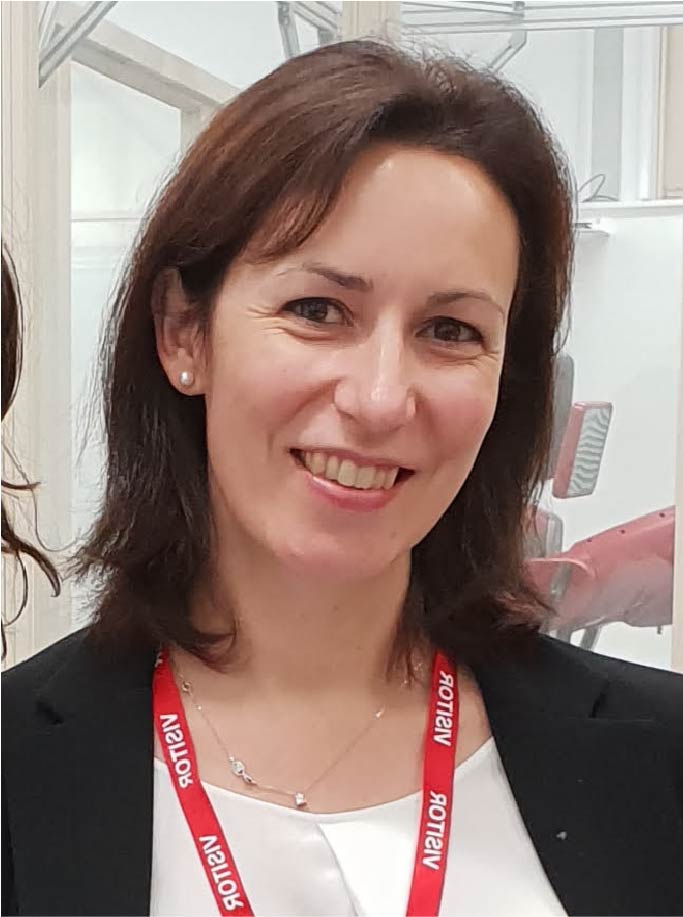