as an Adversarial Domain 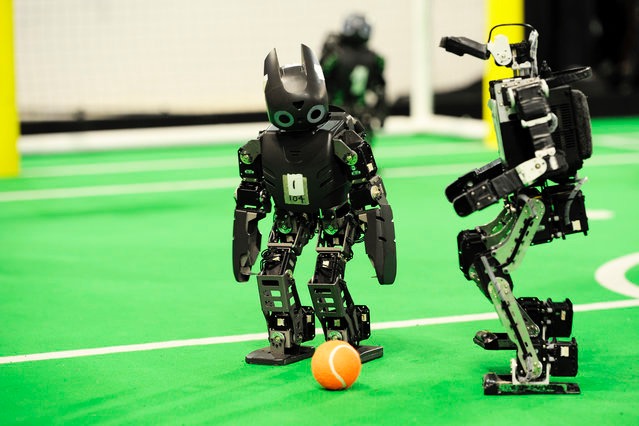 Objectives:
In this tutorial, we will introduce robot soccer as a problem involving planning for the coordination among multiple robots in response to an opponent team. We will focus on presenting a variety of techniques used in robot soccer, including (i) multi-robot strategies that respond to the score of the game in a finite horizon game, (ii) role assignment through predefined and negotiated agreements; (iii) distributed state sharing and decision making; (iv) decentralized sparse interaction planning under uncertainty; and playbook generation, learning, and adaptation. The tutorial will be illustrated with RoboCup games of the different soccer leagues, namely simulation, small-size, middle-size, standard platform, and humanoids. 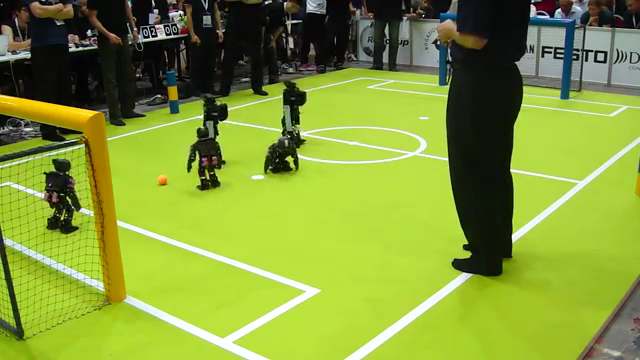 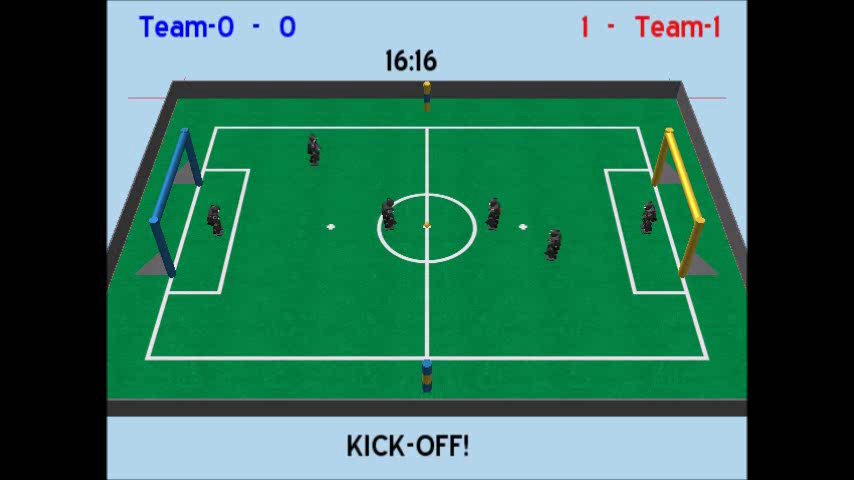