The technical committee regularly organizes special sessions associated with the "Robot learning" RAS keyword. If you want your paper to be considered for such a session and have used the above keyword in your submission, please forward an email to the TC co-chairs (contact info at: http://www.ieee-ras.org/robot-learning/contact). The technical committee will not be involved in the reviewing process but will organize the session based on the list of accepted submissions with this keyword. 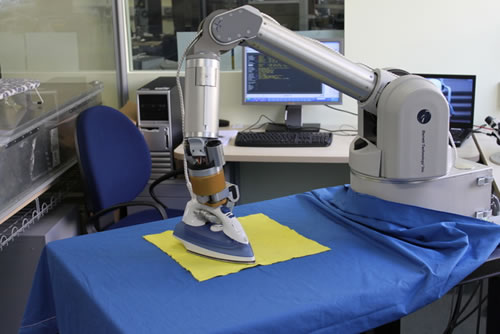 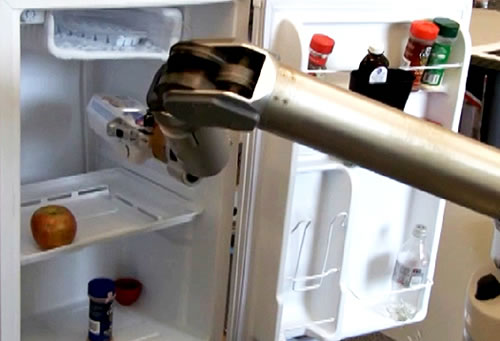 This is a summary of the workshops which were organized or sponsored by the IEEE TC on Robot Learning: