a.The IEEE International Symposium on SSRR is held annually and encompasses the design and implementation of robotics, automation, intelligent machines, systems and devices that can contribute to civilian safety. Applications include search and rescue, rapid screening of travelers and cargo, hazardous material handling, humanitarian demining, fire fighting, law enforcement detection of chemical, biological, radiological, nuclear, or explosive risks and response to natural disasters. While this symposium is conceptually centered on a set of application domains, the focus is on quality research and fundamental principles that lead to useful robots and automation in all domains. The symposium has continuously grown over the last four years. Table 1 presents an overview of the statistics related to the meeting. A unique aspect of this meeting is the ability for researchers to demonstrate their technology at test sites co-located with the symposium. 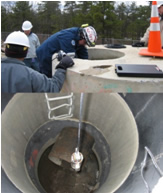 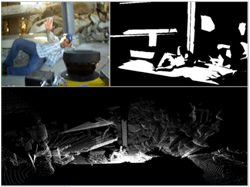 List of important publications over past 3 years in TC area.