Automation an increasingly important role in the global economy and in our daily lives. Automation is changing manufacturing as well as healthcare, security, and energy. The IEEE Transactions on Automation Science and Engineering (T-ASE) publishes new abstractions, algorithms, theory, methodologies, models, systems, and case studies that can be applied across industries to significantly advance efficiency, quality, productivity, and reliability for society.

All inquiries about submissions and papers under review should be directed to Rebecca Hytowitz (Editorial Assistant) or t.ase.eic.office@gmail.com.

Articles and Editorial Board

For Potential and Current Authors

December 2011: T-ASE has completed the IEEE 5-year publication review and has been approved by the IEEE Publications, Financial, and Technical Committees. Congratulations to everyone involved!

Articles and Samples from T-ASE 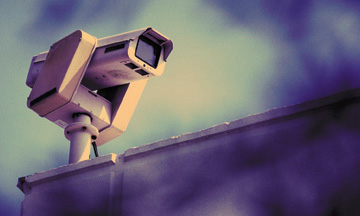 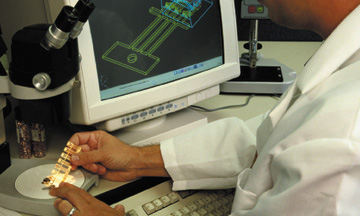 The new Transactions defines Automation very broadly, including applications such as DNA chip and biological sample handling, agriculture, security, demining, healthcare, transportation, as well as the myriad of applications related to manufacturing. 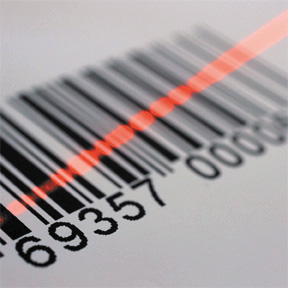 T-ASE is theoretical yet has a wide readership among practitioners in industry. T-ASE publishes foundational research on Automation: scientific methods and technologies that improve efficiency, productivity, quality, and reliability, a variety of results related to methods, machines, and systems operating in structured environments over extended periods and the explicit structuring of environments.

T-ASE dispels the conventional wisdom that Automation is limited to only manufacturing. For example, we welcome papers on DNA or pharmaceutical testing; automation methods and intelligent systems for hospitals and health delivery; mobile surveillance robots and systems that operate over extended periods for security; real-time inspection algorithms using computer vision; intelligent and flexible manufacturing, service, and supply chain coordination; CAD, assembly, new grippers, fixtures, and a variety of subjects about putting intelligent machines and systems into practice.