The IEEE/RSJ International Conference on Intelligent Robots and Systems (IROS2018) was held 1-5 October 2018 in Madrid, Spain. Congratulations to the following Award Recipients - which were announced on 4 October during the Awards Luncheon. Photos of the event are available here: https://www.iros2018.org/videos-and-pictures 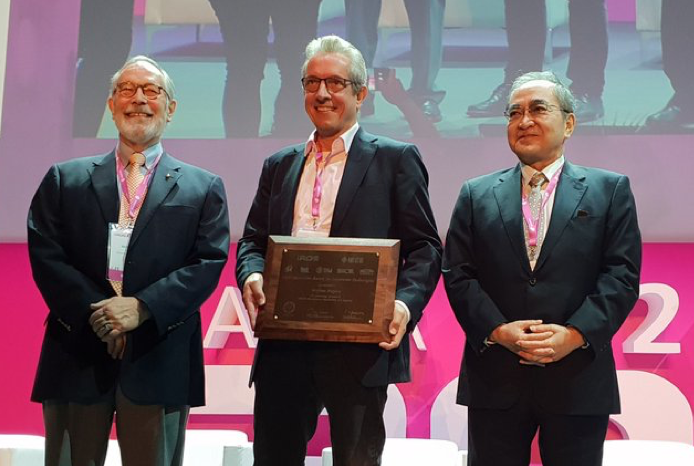 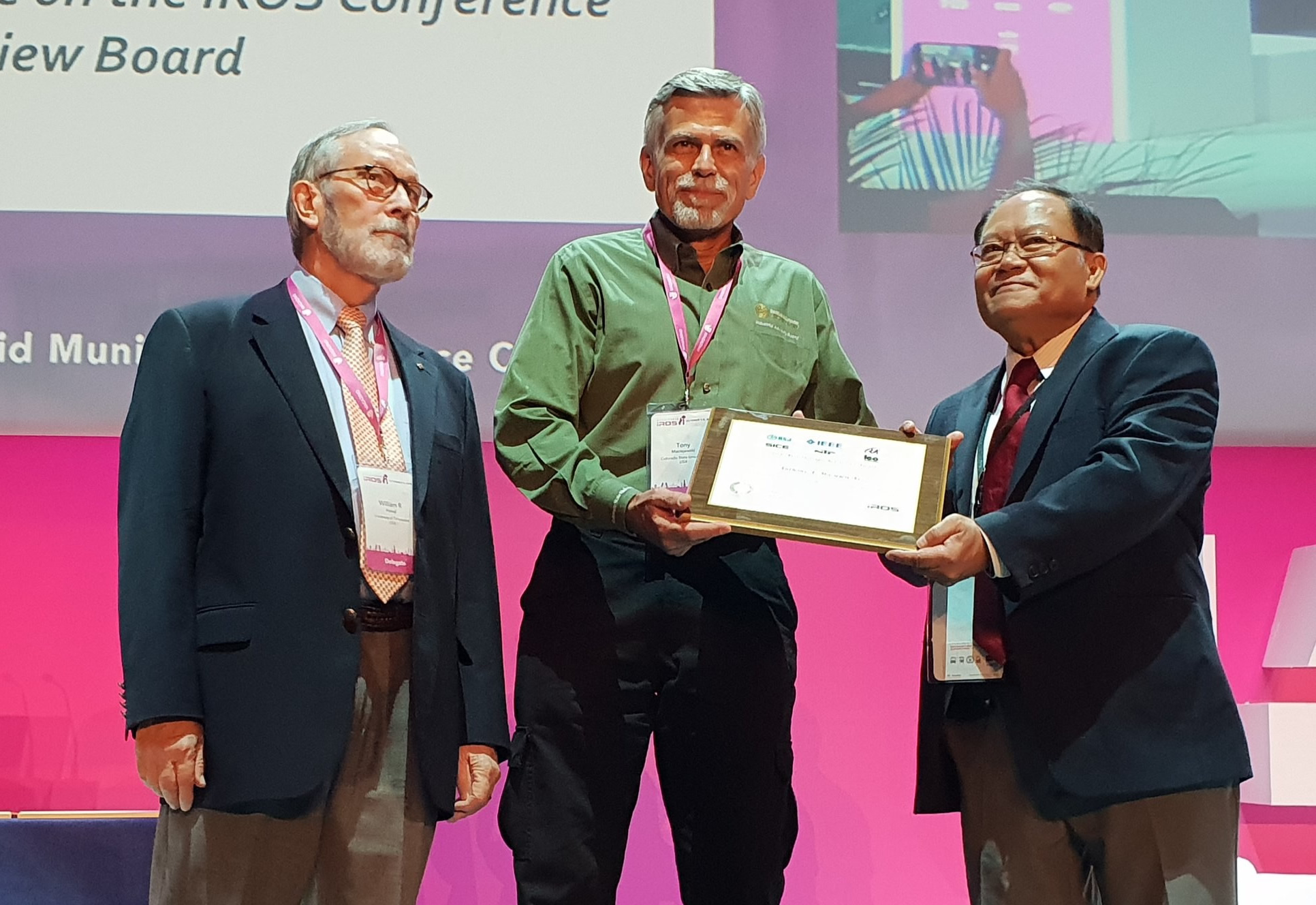 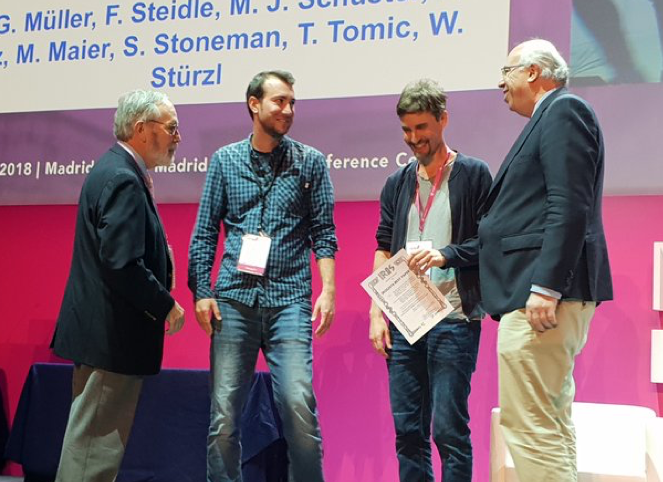 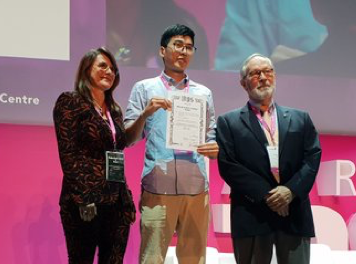 This award recognizes technical papers which have made practical technology contributions to Toys, Toy Models and Amusement Culture. Two recipients this year! 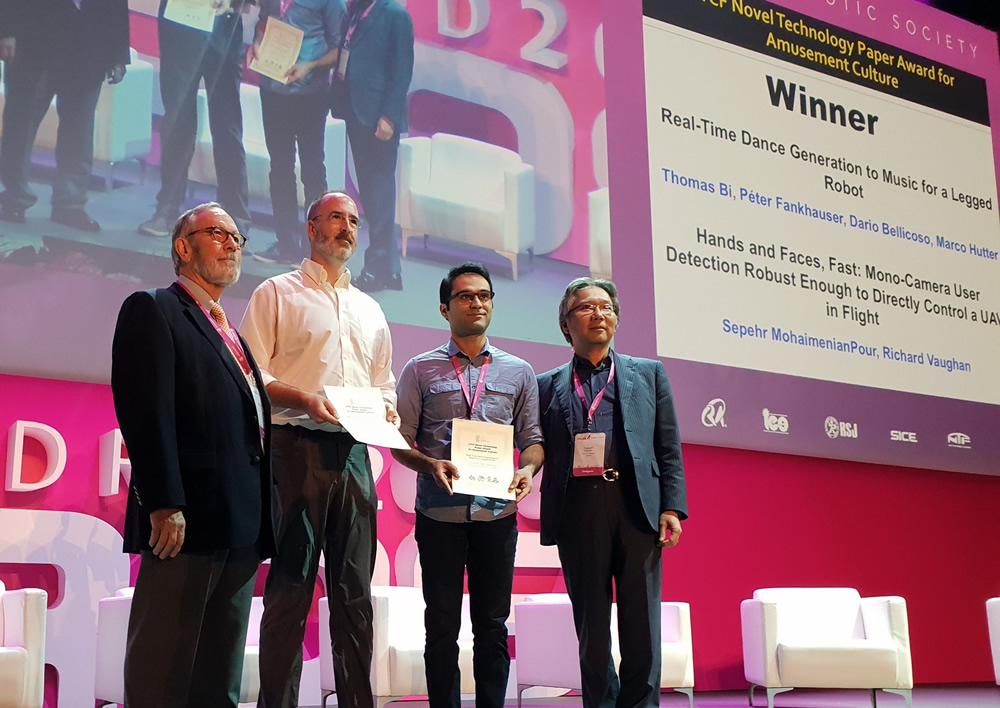 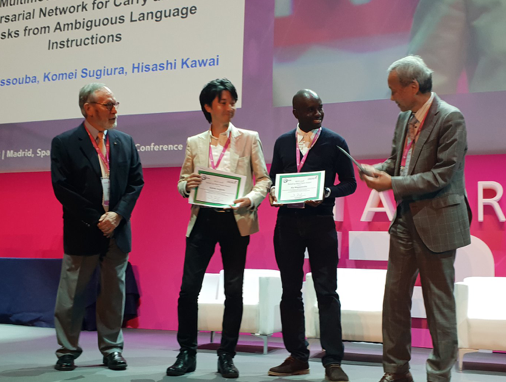 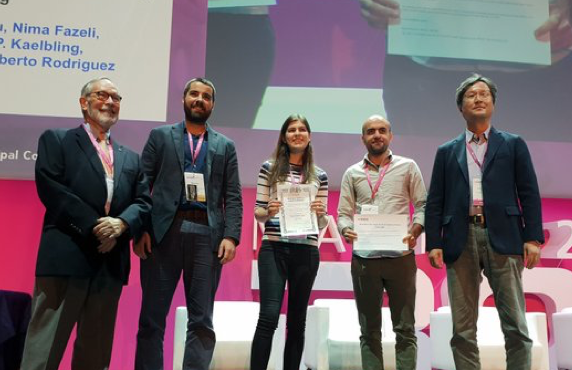 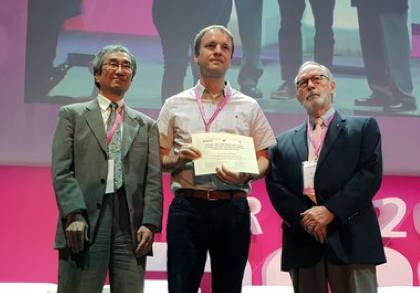 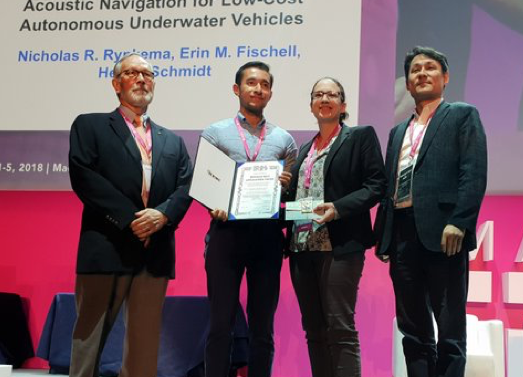