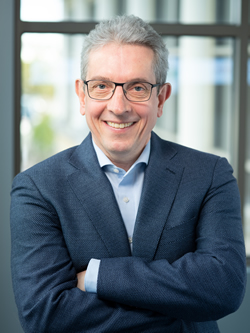 A pioneer of robust and adaptive techniques for robot perception, navigation, and manipulation, Wolfram Burgard has addressed the most relevant challenges facing autonomous mobile robotics applications ranging from vacuum cleaners to self-driving cars. Burgard led the original contributions pertaining to simultaneous localization and mapping (SLAM) and robot learning, resulting in algorithms including the grid-based FastSLAM. His g2o tool is one of the most efficient solvers for SLAM issues facing autonomous systems. He developed several robots that operated robustly in challenging real-world environments, including Rhino and Minerva, which acted as interactive museum tour guides; Obelix, which autonomously navigated like a pedestrian through the city of Freiburg, Germany; and a self-driving car that could navigate through a complex parking garage and park itself.

An IEEE Fellow, Burgard is a professor with the Department of Computer Science at the University of Freiburg, Baden, Wurttemberg, Germany.


More About the IEEE Robotics and Automation Technical Field Award 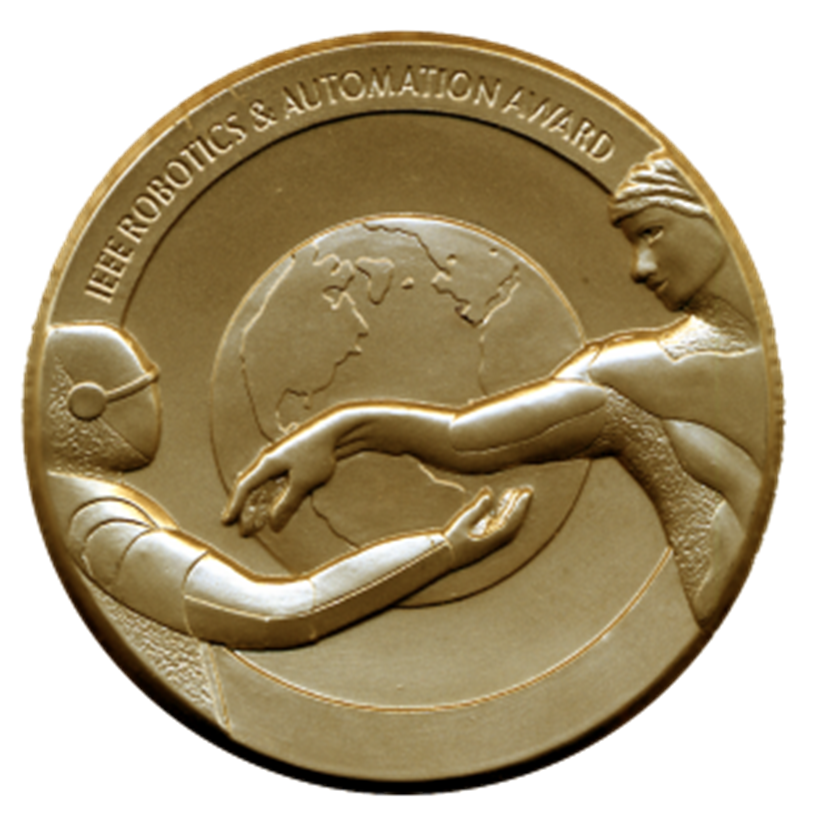