On September 30, 2018, the Industrial Activities Board (IAB) of the IEEE Robotics and Automation Society (RAS) organized a Standards Strategy Meeting in conjunction with the Intelligent Robots and Systems (IROS) Conference in Madrid, Spain. The goal of the meeting was to review and refine an overall robotics standards landscape to determine areas in which the IEEE RAS should focus on robotics standards development and determine areas in which IEEE RAS should partner with other standard development organizations. Attendance was limited to 15 people (due to room size and the desire to make it a focused meeting). Attendees included many of the IEEE RAS Working Group Chairs, representatives from ISO, RIA, and ASME, and experts in various robotics fields including autonomous vehicles and industrial robotics. The meeting started with presentations by the participants to provide context, and then moved on to a discussion of IEEE RAS’s role in this area.

For more information, go to the 2018 Standards Strategy Meeting Summary. 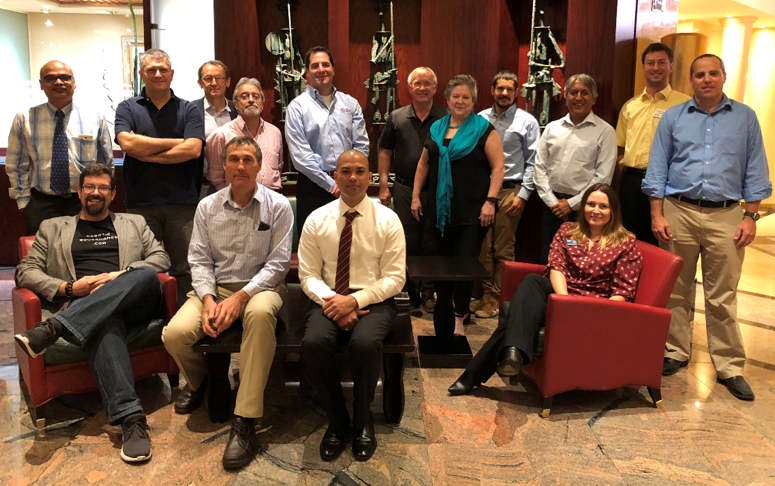