Special Issue on Blockchain Applications in Robotics and Automation

Rapid progress in Robotics, AI, Automation and IoT leads to an exponential growth of the number of connected intelligent systems, devices, robots and AIs. Current cloud-based approaches to Smart Cities, Smart Lands, Direct and Inverse Logistics (needed for the circular economy applications) and the likes show serious issues when implemented in a multivendor technologically heterogeneous market driven environment. Moreover, the centralization of data management by a small number of global hubs - that current cloud approaches require, raise concerns about citizens’ privacy and excessive data, capital and thus power concentration, for many countries of their borders.

The blockchain, a distributed ledger whose information is protected by a consensus algorithm, enables the creation of complex networks of heterogeneous robotic devices, smart sensors and AIs. Secure distributed computing and data storage platforms such as the Ethereum blockchain are already showing the opportunity to make robotic applications more responsive, secure and simplified in development. Blockchain technologies may play a pivotal role in the desired transition to smart society. There are numerous alternative options for the development of heterogeneous robotic applications based on the blockchain technologies.

The aim of this Special Issue is to provide a reference on the state of the art and the opportunities and issues related to the development of very large multivendor multiplatform complex robotics, AI and Automation networks as expected in the Smart Cities, Smart Lands and Supply Chains of the future. We look for original research articles about recent advances in the applications of blockchain Robotics and Automation.

In the last couple of years, the editors have organized a few workshops on the topic, at the European Robotics Forum and IEEE RAS Ro-Man, plus two Symposia which were organized at the MIT Media Lab. 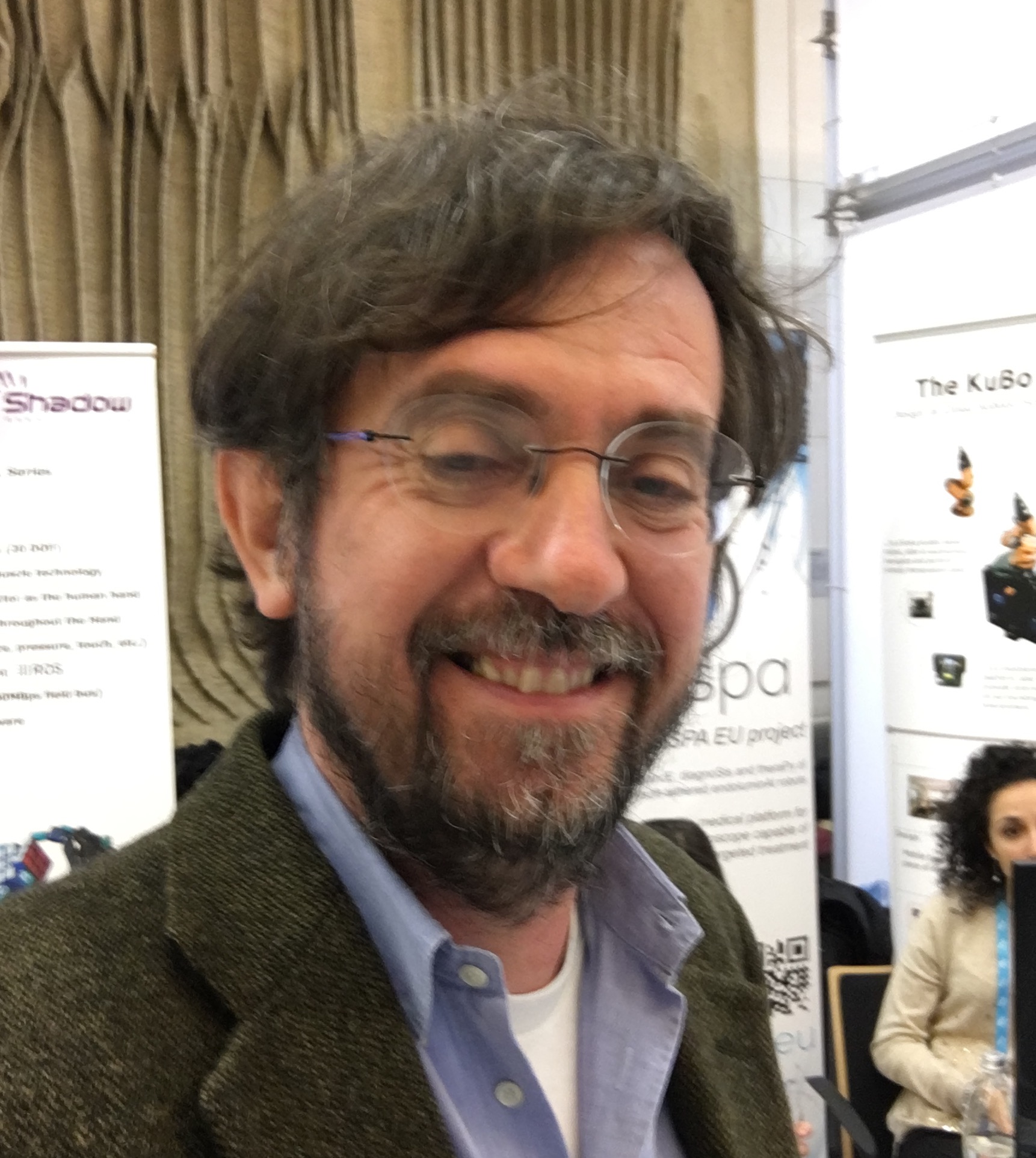 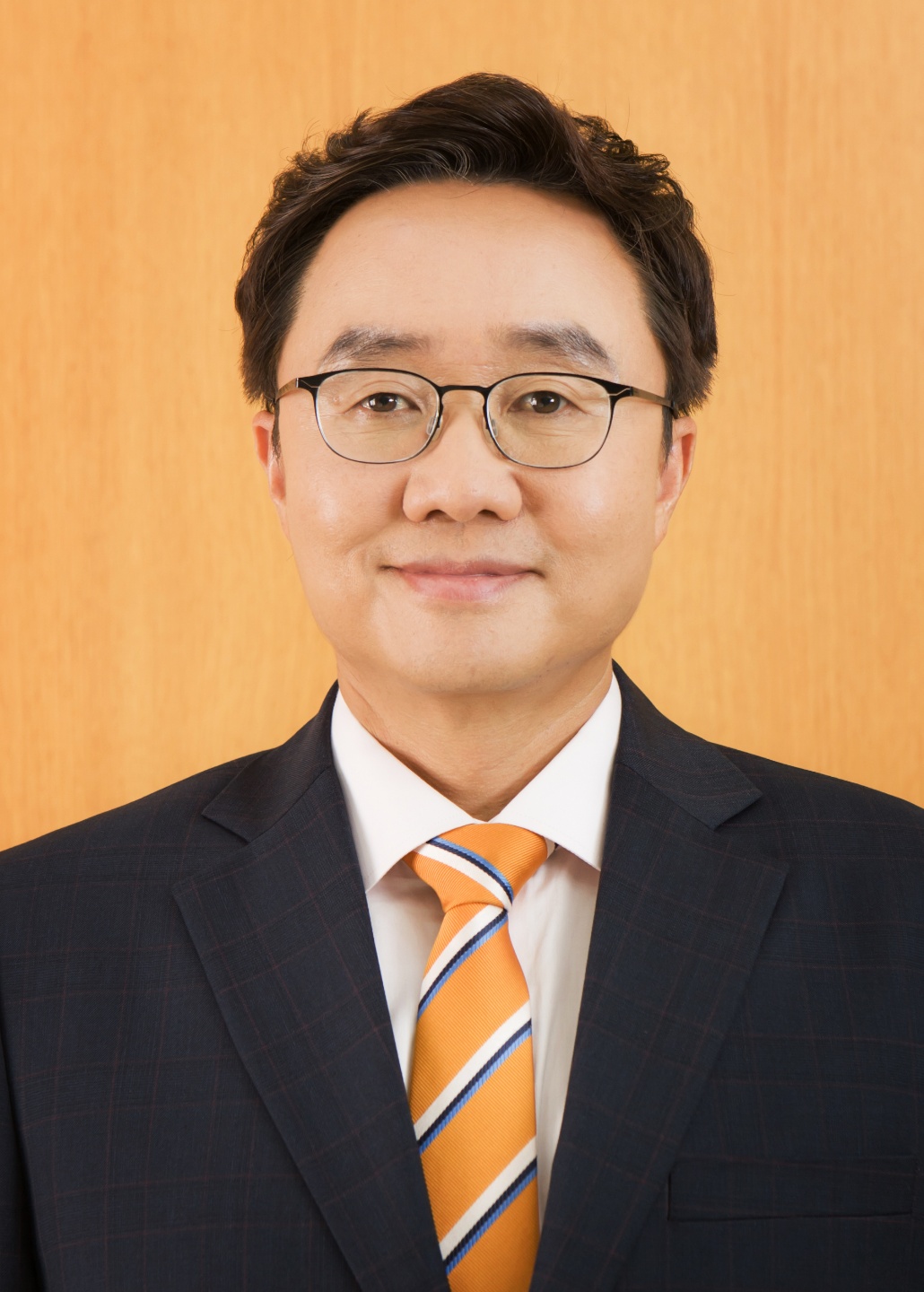 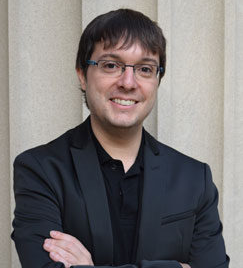 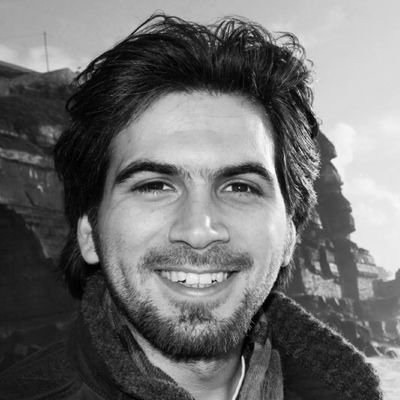 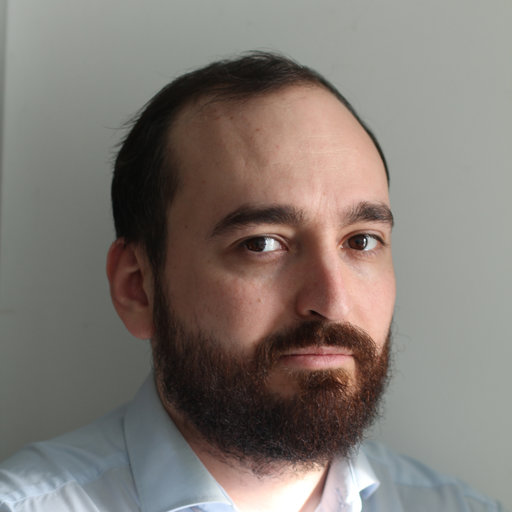